Continue to Site >>>
Edit
Photographs courtesy of the brands

Menu launches have picked up speed since the height of the pandemic, with a large number of new items coming onto menus in recent months.

Limited-time offers are seeing the most activity. In 2021, more than 20,000 LTOs debuted at the Top 500 chains, reported Technomic, Restaurant Business’ sister company. And a number of these are making it onto the permanent menu.

Every new menu item takes a unique R&D journey from idea to launch. To get an inside look at these journeys, Restaurant Business goes to the source: The chefs who create the dishes. Their stories are published in a regular feature called “Behind the Menu.” These are some recent standouts. 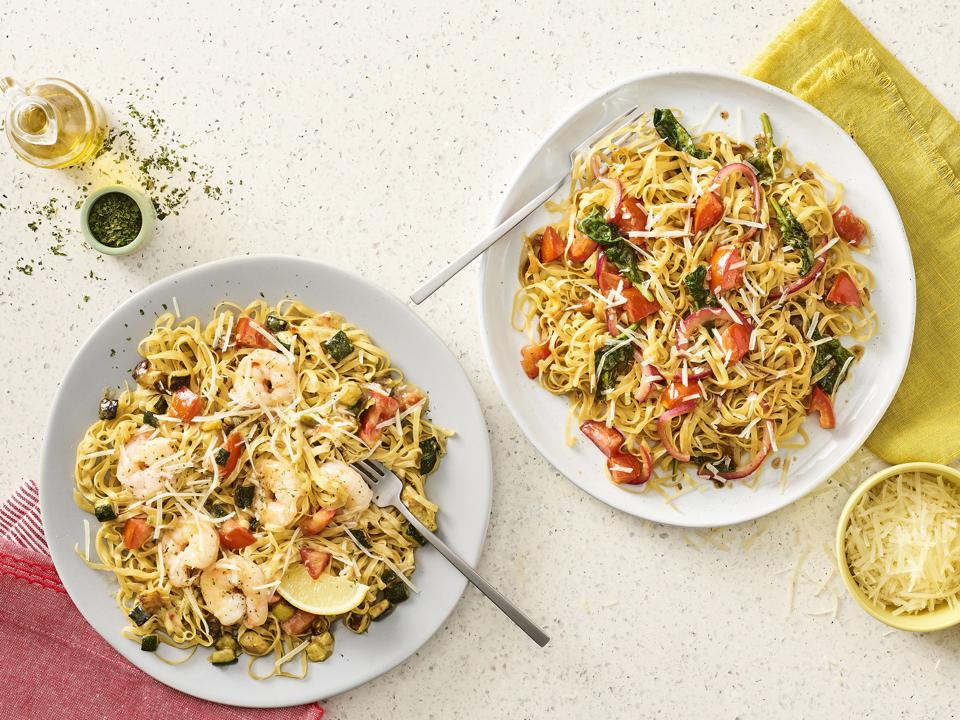 A noodle two years in the making

For many chains, new items were in the R&D pipeline pre-COVID. Noodles & Company, for example, had been working for two years to perfect its high-protein, low-carb LEANguini, said Nick Graff, the fast casual’s VP of culinary. Sourcing the best flour and achieving the right texture for fresh noodles took hundreds of iterations, but the product debuted in January.

Graff expects LEANguini to go national in May, coming on the heels of Noodles’ new Cauliflower Gnocchi and cheese-filled Tortelloni. The R&D team is on a roll at the fast casual, adding both healthy options and more indulgent dishes to the menu at a steady pace. 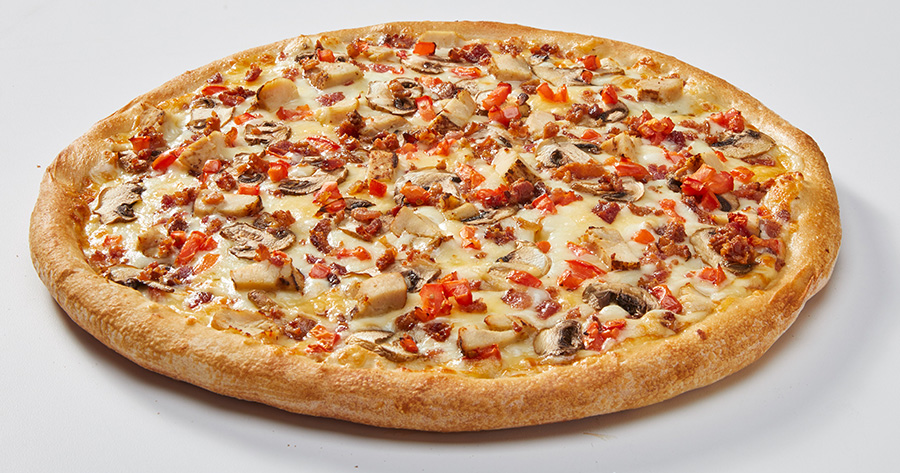 Going local is the differentiator 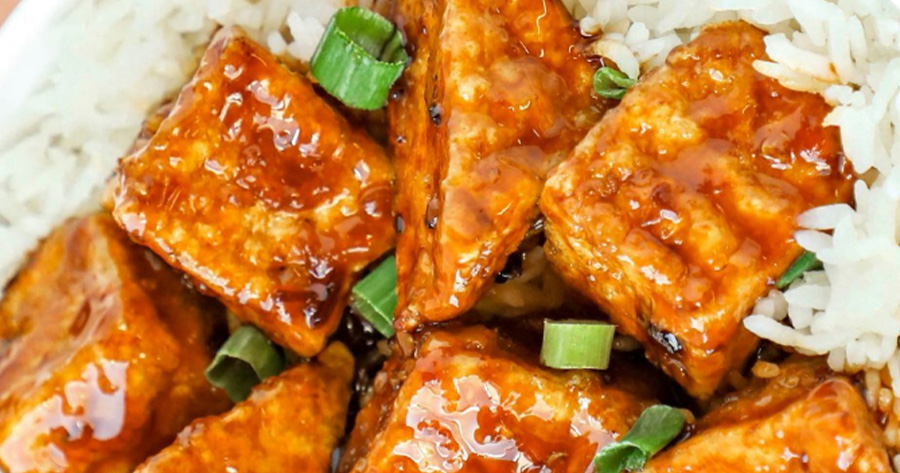 Celebrity chef Jet Tila is now a minority partner in Pei Wei, the Asian fast-casual chain, and since he came on board, new dishes are coming out of the R&D kitchen in rapid succession.

Tila is truly putting the “pan” in pan-Asian, bringing in Thai, Korean and Southeast Asian flavors and preparations. Last spring, he got the digital menu off and running with the addition of Thai Coconut Curry, Spicy Korean BBQ Steak and Thai Basil Cashew Chicken.

Next up was a version of his famous Spicy Drunken Noodles. The dish required a multi-step R&D journey before launching. Tila and his team reconfigured the recipe with quick-cooking ingredients so it could fire up in the wok from scratch in 90 seconds, fast-casual style. Firecracker Chicken, Firecracker Tofu and Grilled Bourbon Chicken also made recent menu debuts. 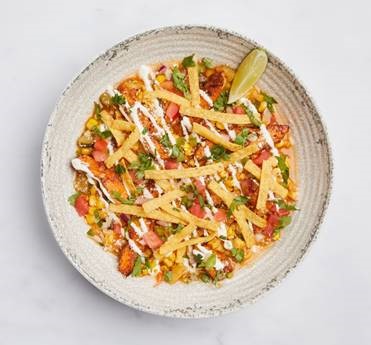 Carving out a new menu category

Sandwiches and salads were the menu focus at fast casual Mendocino Farms, but grain bowls had been on the to-do for some time as an opportunity to build dinner sales, said corporate chef Jeremy Bringardner.

He and his team started testing different combinations during the pandemic, aiming for global flavor combinations. With ancient grains or bulgur as a base, they zeroed in on Argentinian, Mediterranean and Latin flavor profiles. Last fall, the three new bowls debuted on the menu: Chimichurri Steak & Shishito, Mediterranean Chicken and Smoky Chicken Elote.

Each version boasts a distinctive sauce, “the defining component of each bowl,” said Bringardner.