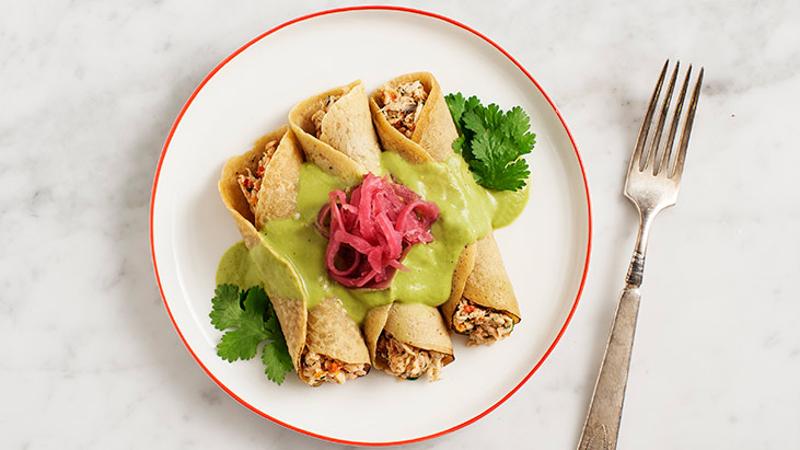 In addition to all of the big-picture trends and takeaways from The Future 50, the data revealed several smaller tidbits for operators to glean some insights.

Limited-service chicken chains saw sales grow 8.2% in 2015, Technomic reports, and sales are predicted to grow another 8% in 2016. It’s not all driven by fried chicken; chicken finger chains are on the rise, too.

Despite all Future 50 chains having positive growth in both sales and units, more than half saw AUVs fall in the last year.

While many parent companies are investing time and resources into these emerging growth brands, Yum Brands—which purchased Little Sheep in 2012—blamed some of its Q4 2015 losses on its Little Sheep investment in China. Still, the U.S. franchise continues to grow.

The full-service market is having a tougher go than QSRs and fast casuals across the industry—but not by much. Industrywide sales for LSRs grew 5.5% in 2015, compared to a 4% boost for FSRs last year. Where table-service spots are lagging is unit growth; restaurant numbers remained relatively flat for FSRs in 2015, likely with the emerging brands balancing the closures of more old-school options.

Across the restaurant industry, barbecue restaurants brought in more than $3 billion in 2015, up 5.5% from the previous year.

Seven limited-service pizza chains were among The Future 50. All but one—Russo’s, a QSR—are build-your-own fast casuals.