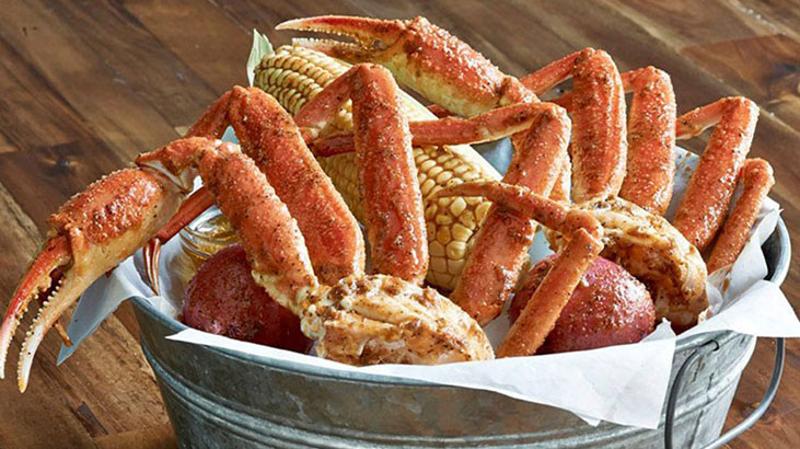 The troubled parent of Joe’s Crab Shack and Brick House Tavern is preparing to file for bankruptcy as early as next week, according to a report this afternoon from Bloomberg News.

The company, Ignite Restaurant Group, had been trying to find a buyer for one or both of the brands. It indicated in a securities filing that bankruptcy might be another option.

Bloomberg attributed the news exclusive to “people familiar with the matter,” but did not identify them.

Ignite would be the latest casualty in the sad saga of casual dining, which has been suffering from a downturn in customer counts and spending. There is no consensus on the reasons for the downturn, though many observers have cited such factors as increased competition from fast-casual upstarts and a growing disparity between dining out and cooking at home.

Ignite has been reeling since it acquired Romano’s Macaroni Grill from Brinker International in 2013 for $55 million. At the time, the Italian chain had 210 stores, 43 of which were then closed because of their weak financial performance.

Ignite ended up selling the brand two years later for $8 million and then went through the first of several sweeping executive changes. Most recently, industry veteran Bob Merritt resigned as CEO after serving just four months in the job.

Macroaxis, a service that gauges the financial health of public companies, had said Ignite had a 41% chance of seeking bankruptcy protection.