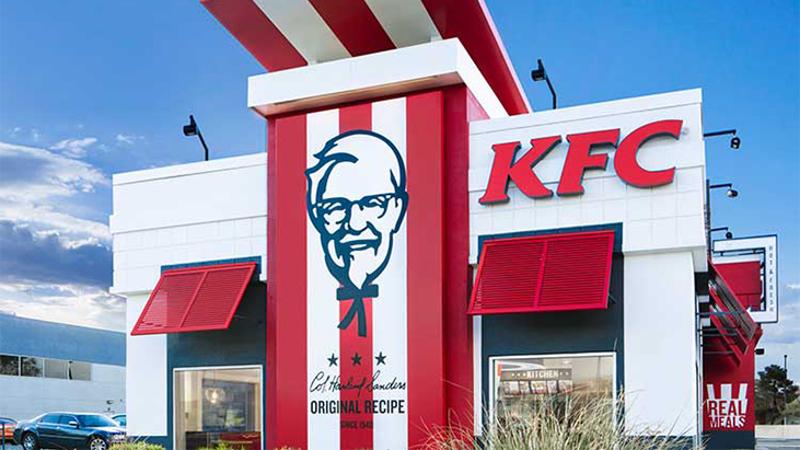 KFC has promoted Kevin Hochman, the creative force behind its offbeat multi-Colonel marketing strategy, to president and chief concept officer of the chain’s rebounding U.S. operations.

He succeeds Jason Marker, who has resigned to “pursue other opportunities,” the chicken chain’s parent, Yum Brands, said in the announcement.

Yum CEO Greg Creed cited Hochman’s “extremely strong track record of success” in announcing the promotion. Hochman, 43, joined KFC three years ago as CMO of the U.S. division. During that time, the chain resurrected the brand’s founder, Colonel Harland Sanders, as domestic spokesman, using a succession of comedians to play the Kentucky entrepreneur.

Hochman will report to Roger Eaton, who remains CEO of KFC Global.

Hochman’s successor as U.S. CMO was not named.