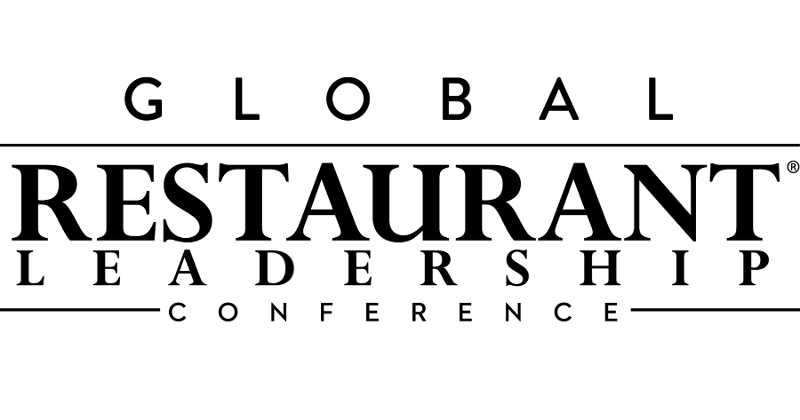 Four restaurant companies from around the world were honored Nov. 5 at the Global Restaurant Leadership Conference (GRLC) in Singapore with a GRLC Distinction Award, one of the foodservice industry’s highest international tributes.

The awards were presented for outstanding performances in four aspects of the business that are critical to success on the world stage.

The winners and the areas of performance for which they were recognized were:

Restaurant chains have learned that the most important factor for success in the international market is finding the right partner. Many cite South Korea’s SPC Group as the model of what that collaboration should be. The Asian company works as a partner with other companies’ brands, such as American brand Jamba, as well as operators of its proprietary concepts, including Paris Baguette and Caffe Pascucci. SPC won praise from the awards selection group for its interactions and communications throughout the chains in which it is involved.

The Canadian franchisor’s signature brand, Burger King, was a pioneer of international restaurant expansion. That brand has continued to grow at a strong clip, even as the company added Canada-based Tim Hortons to its holdings. More recently, it stunned the U.S. market by acquiring the Popeyes chicken chain in one of the industry’s biggest deals. The addition of Popeyes is expected to supercharge Restaurant Brands’ international growth, given the popularity of chicken throughout the world. Sales and profit figures show that the push overseas has not come at the expense of domestic operations.

Founded just eight years ago, Russia-based Dodo has developed into one of the industry’s first truly digital-first concepts, with technology figuring into all aspects of operations. That reliance has helped the chain expand to 510 locations in 12 countries. In its native land, Dodo is larger than Domino’s and Papa John’s combined. Systemwide sales hit $215 million last year. The chain is also proving that transparency for both customers and employees is appreciated everywhere today.

Size hasn’t distracted the Thailand-based company from a commitment to giving back to the markets it serves. Minor has emerged as one of the industry’s worldwide leaders in promoting sustainability and community service, even as it grew into a diversified company with 2,229 restaurants in 27 countries. Its establishments include units of proprietary brands such as Thai Kitchen and Basil Thai Kitchen, as well as outlets of the U.S.-based concepts Burger King, Dairy Queen, Sizzler and Swensen’s. Among Minor’s signature give-back efforts is The Minor School Project, a program dedicated to teaching all children English, the universal language of science and business. It has also built a green pipeline to support its 44 casual and quick-service concepts, and it is active in efforts to reduce plastic waste.

The four Distinction Award winners were selected by a committee that included representatives of Technomic, the industry’s leading global researcher; Restaurant Business magazine and its website, RestaurantBusinessOnline.com; and GRLC. All three operations are owned by Winsight LLC, a media and research company based in Chicago.

GRLC is an annual gathering of top-level executives from chain restaurant operations—both franchisors and franchisees—and their suppliers from around the globe. This year’s event, held Nov. 3-6, drew more than 1,000 attendees for four days of presentations and research on opportunities and challenges facing the global industry.