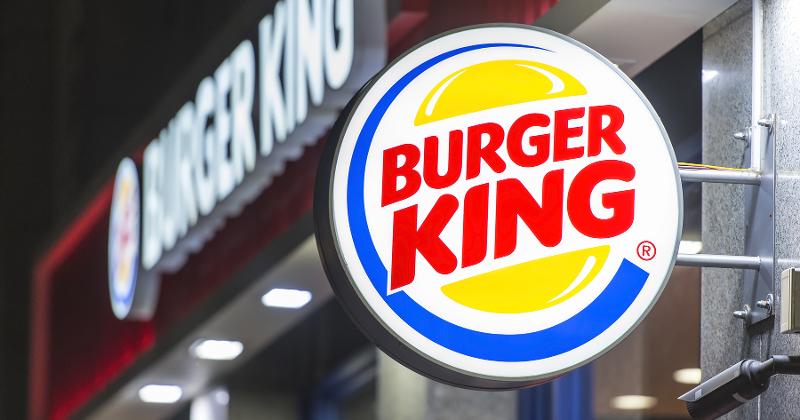 He will take over for Dan Accordino on April 1. The 71-year-old Accordino is retiring after a 50-year career with the Syracuse, N.Y.-based company.

David Harris, who has been a member of the Carrols board since 2012, will become non-executive chairman.

Pena comes to Carrols with 20 years of experience. He is currently chief operating officer of Selina, overseeing hotel operations at the company’s 95 properties. Before that, he was a vice president with McDonald’s USA, where he oversaw operations at 800 company-owned locations. He also worked on remodels, acquisitions and divestitures of more than 200 restaurants, including the opening of the chain’s flagship Times Square location.

He is also a former executive with Wyndham Hotel Group and has worked with The Coca-Cola Company and Ernst & Young.

“The board conducted a comprehensive search process and had numerous, highly qualified candidates to consider,” Harris said in a statement. “We are confident that we have identified an exemplary individual with the skills and experience necessary to be a strong and effective leader at Carrols.”

Pena takes over a company that has struggled to win over shareholders recently. Carrols operates more than 1,000 Burger King locations, as well as some Popeyes, making it one of the largest franchisees in the U.S.

But the brand’s performance, and concerns about costs, have hit its stock hard. It has lost more than half of its value over the past year.

Accordino, meanwhile, leaves after an extensive career at the company. He engineered the 2012 spinoff of Pollo Tropical and Taco Cabana, which would become Fiesta Restaurant Group. And since then the company has been a frequent buyer of Burger King restaurants.

“Dan’s extensive contributions to the company have helped transform Carrols from a regional quick-service restaurant chain into one of the largest restaurant franchisees in the United States,” Harris said. “Dan has left an indelible mark on Carrols from which we will continue to benefit for many years to come.”