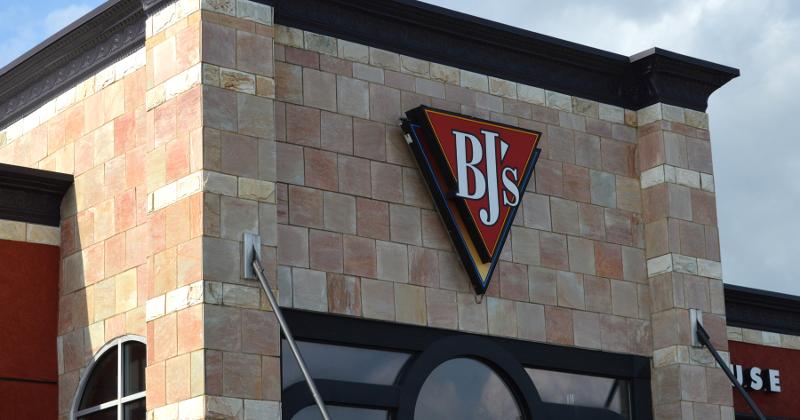 Kevin Mayer, EVP and chief growth and brand officer of BJ's Restaurants, is leaving the company.

Mayer gave his notice Monday, and his resignation will go into effect on April 5, according to documents filed with the SEC on Friday. No reason was given for his departure.

Mayer has been with the casual-dining chain for more than seven years, most of which were spent as CMO. He was promoted to chief brand and growth officer in September.

Before joining BJ's, Mayer worked in the auto industry as a marketer for Volkswagen, General Motors, Subaru and others, according to his LinkedIn page.

He is the latest executive to leave the Huntington Beach, Calif.-based chain recently. Former CEO Greg Trojan retired in September after nearly nine years with the company, and last month, COO Lon Ledwith also announced plans to retire in May after 18 years.