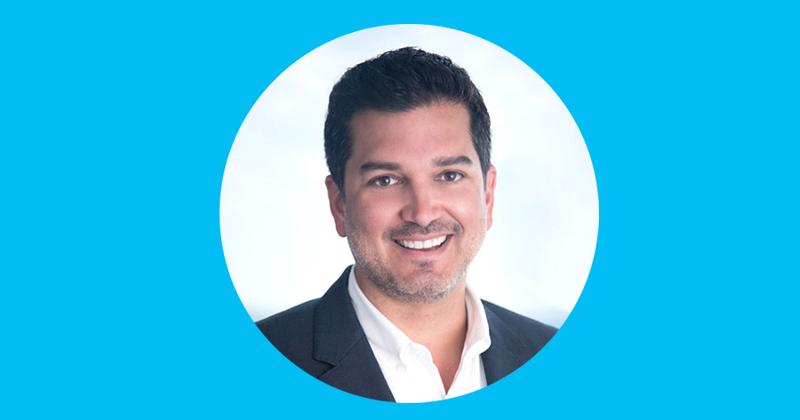 He fills the vacancy left by the departure of Kelli Valade from Black Box to become CEO of the Red Lobster casual-dining chain.

“I’ve followed Black Box Intelligence for many years and have tremendous respect for what they’ve built and their position in the marketplace,” Cantu said in a statement. “Throughout my career, I’ve always been a restaurateur at heart and sought ways to make a positive impact on the industry. I couldn’t think of a better company to join to continue that mission than Black Box Intelligence.”

“We are thrilled to have someone of David’s caliber join and lead the Black Box Intelligence management team,” Kevin Ma, managing director of parent company Diversis Capital, said in a statement. Diversis acquired Black Box earlier this year.

HotSchedules is a widely popular phone app that allows restaurant employees to adjust their work schedules remotely. About 2.8 million workers have opted to pay $2.99 to download the capability.

Before co-launching the technology venture in 1999, Cantu worked for several major casual-dining chains, including P.F. Chang’s and Outback Steakhouse.