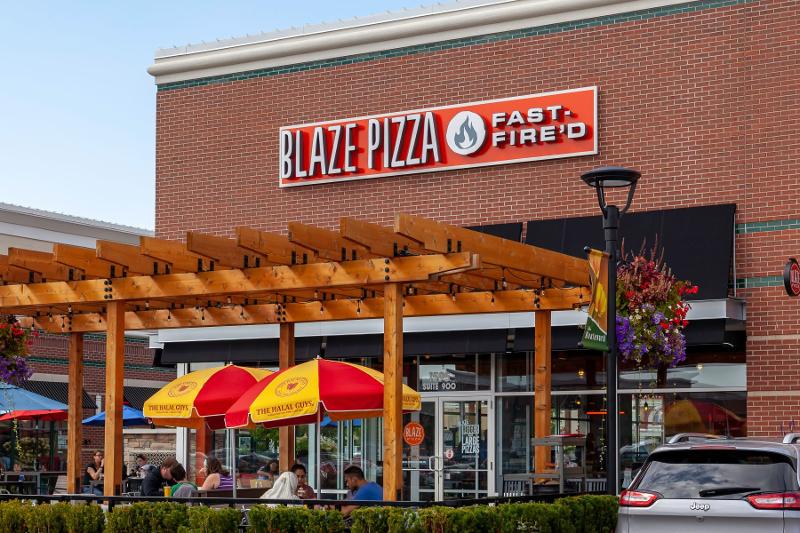 “Over the past two years, Blaze has experienced a surge in franchise development, and Ed has been a driving force behind the strategies that have boosted this ongoing success,” Blaze CEO and President Mandy Shaw said in a statement.

In his new role, Yancey will oversee franchising and real estate development in target markets, while also furthering the pizza chain’s franchisee-recruitment efforts, the company said.

Yancey has more than a quarter century of experience in the foodservice industry, including leadership posts at Jersey Mike’s, B. Good and Dunkin’.

Blaze, which has more than 340 units in 38 states and six countries, has been adding to its executive ranks in recent months as it prepares for continued growth. The chain specializes in customized, personal-sized pizzas that are cooked in around three minutes.

“My time at Blaze has been nothing short of amazing,” Yancey said in a statement. “In just a couple of years, we have expanded the company’s footprint into new states and markets, including our first-ever Alaska locations.”