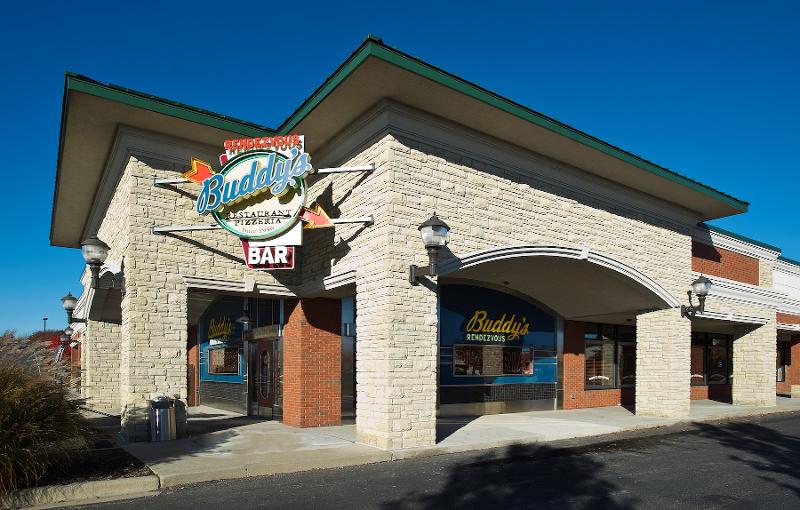 Buddy’s Pizza named former Baja Fresh and Nando’s executive Burton Heiss CEO on Thursday, giving the growing Detroit-based chain an experienced executive as it looks to take the next step in its growth.

Heiss takes over for acting CEO Jim Balis, head of the strategic operations group for CapitalSpring, the private-equity group that invested in Buddy’s two years ago.

Heiss is the former CEO of Nando’s U.S. arm and before that was vice president of Baja Fresh. He comes to 15-unit Buddy’s at a pivotal time for the brand.

The company has spent the past two years laying the groundwork for growth, adding new back-of-house technology, a new point-of-sale system and delivery. It also added new locations and decided it was time to bring in a permanent CEO.

“We’re committed to focusing on what makes Buddy’s special and leaning into that,” Heiss said in a statement. “We’re all about original Detroit-style pizza and how we can expose more people to what we feel is a spectacular brand.”

Buddy’s has a long history. It was originally a neighborhood tavern in the 1930s and then introduced a square pizza in 1946, which has been its focus ever since. CapitalSpring made a major investment in the company in 2017, when it had a dozen locations, and has spent the time since getting the brand ready for growth.

Heiss, for his part, said the brand will continue to expand in its home state of Michigan, but the company will also look for similar markets in the Midwest.

“I don’t see any limits to what we can do and where we can take Buddy’s,” he said. “Again, because of our exceptional core product that’s unique and our verifiable provenance around Detroit-style pizza. It’s about how we can grow organically and with purpose.”