Peter D’Amelio, a former president of The Cheesecake Factory, has been appointed chairman and CEO of the regional casual-dining chain Not Your Average Joe’s, succeeding founder Steve Silverstein. 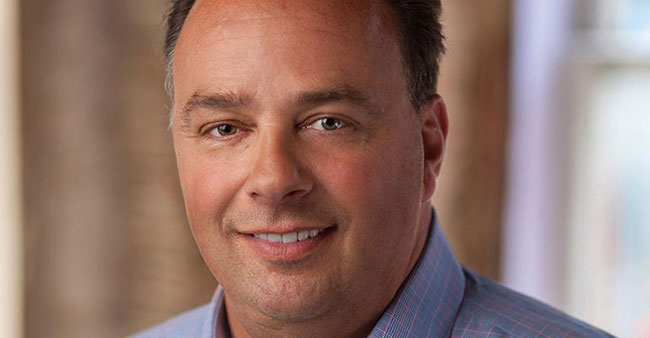 “It is time for Not Your Average Joe’s to transition from being founder-led,” Silverstein said in a statement. “ I couldn’t be more pleased than to turn the reins over to Peter.”

Bruckmann, Rosser, Sherrill & Co. is a major stakeholder in the chain. The chain consists of 22 high-volume restaurants along the Eastern corridor of the U.S., with most concentrated in New England.

D’Amelio joined the operation in September as president, assuming many day-to-day responsibilities from Silverstein. He has held the CEO’s job at a number of casual and small limited-service chains, most recently at Matchbox Food Group, the Washington, D.C.-based parent of the Matchbox wood-fired pizza chain.

Earlier, he served as president and COO for Cooper’s Hawk, the regional polished-casual chain, and spent 18 years at Cheesecake, including five as president.