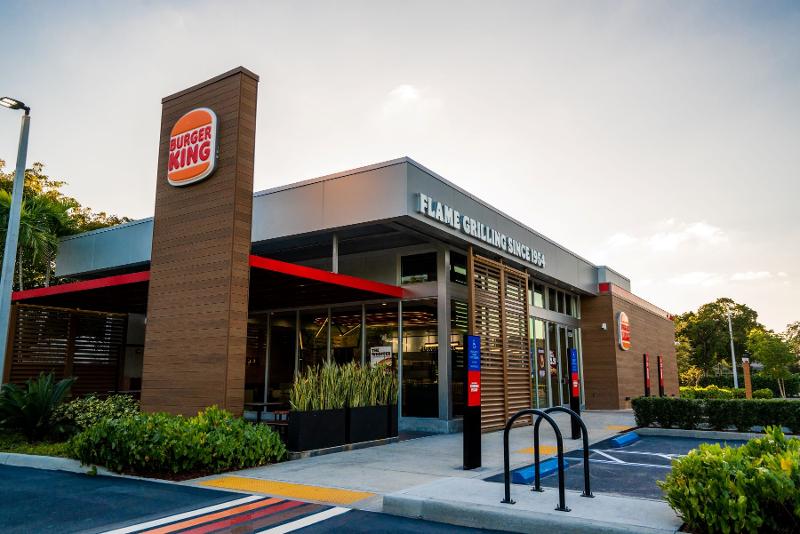 Chris Finazzo has left as president of Burger King in the Americas, according to a federal securities filing on Tuesday.

He will be replaced on an interim basis by the chain’s chief marketing officer, Ellie Doty, and its chief operating officer, Tom Curtis, who will oversee the burger chain in the U.S. and Canada and will report directly to Jose Cil, CEO of parent company Restaurant Brands International.

The company said it had no other comment outside of the filing.

Finazzo has been with the Miami-based Burger King for just more than seven years. He has overseen the chain’s domestic operations since late 2017. Before that he worked in several positions with the concept.

Doty has been with Burger King for a year after having worked with quick-service franchisor Yum Brands and the casual dining chain Chili’s. Curtis, meanwhile, joined the company several months ago after 35 years as a franchisee and executive and most recently led U.S. operations and global operations support with Domino’s.

The move comes as Burger King finds itself losing ground to its two primary competitors, McDonald’s and Wendy’s. The chain’s same-store sales has lagged behind those two concepts for each of the past six quarters, including the first quarter when it generated 6.6% growth in the U.S. while Wendy’s rose 13.5% and McDonald’s 13.6%.

The company has put a lot of emphasis recently on its Ch’King chicken sandwich, a hand-breaded competitor to sister chain Popeyes along with introductions by McDonald’s, Wendy’s, KFC and dozens of others. It has also emphasized plant-based offerings, notably the Impossible Whopper, whose introduction in the fourth quarter of 2019 was the primary reason for the last time the chain outperformed its rivals.