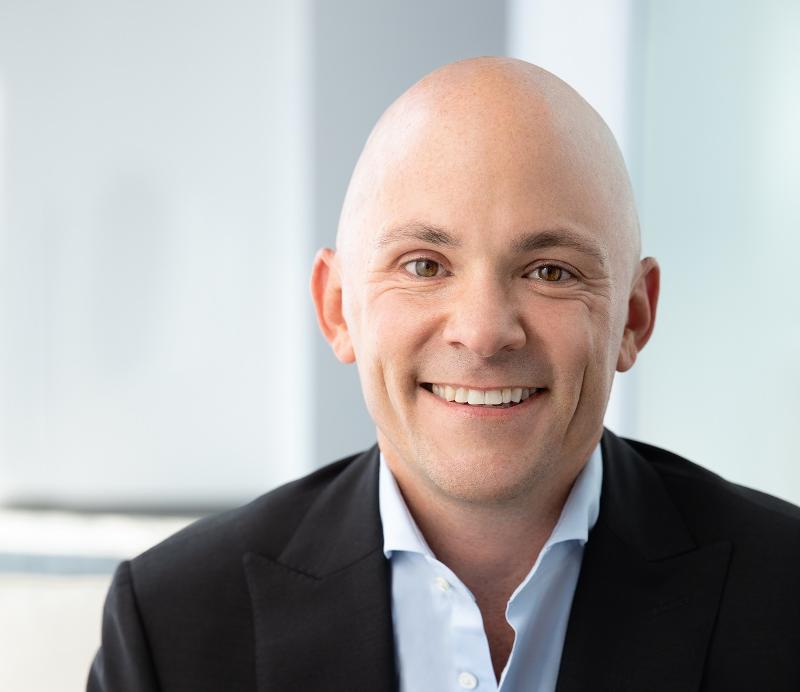 Dan Cathy, who guided Chick-fil-A through an incredible run of growth despite a changing industry landscape and controversial comments over gay marriage, will step down as the chain’s CEO, effective Nov. 1.

His son Andrew Truett Cathy will take over the top job, becoming only the third CEO in the Atlanta-based chain’s history, following his father and his grandfather, founder Truett Cathy, before that.

The 43-year-old Andrew Cathy has been executive vice president of operations since 2019. Tim Tassopoulos will continue as Chick-fil-A’s president and chief operating officer.

“The most successful CEO transitions are when the next leader is ready to lead,” Dan Cathy said in a statement. “I have every confidence Andrew is ready. As a privately-held, family-owned business, Chick-fil-A is able to look at succession through a longer lens and approach the transition like this in a thoughtful, coordinated way.”

The 68-year-old Dan Cathy will remain chairman of the board following the transition.

Dan Cathy was named president and COO in 2001, when the chain had $1.24 billion in sales and just more than 1,000 restaurants. He was named CEO in 2013 and then chairman the next year following Truett Cathy’s death. The company generated $14.1 billion in system sales last year from 2,627 locations.

It has grown to become the country’s third-largest chicken chain, thanks to its focus on polite service in stores run by operating partners who go through one of the industry’s most rigorous approval processes before they’re allowed to run a restaurant.

Chick-fil-A also generates some of the industry’s highest unit volumes per restaurant, $5.4 million, according to Restaurant Business sister company Technomic, despite being closed on Sundays—a nod to the chain’s Christian heritage but one that gives its managers and employees a “day of rest” that works as a key attraction for talent.

The company has grown despite comments Dan Cathy made in 2012 to a Christian publication that he was “guilty as charged” in support of marriage only between a man and a woman—a reputation that has followed the chain to this day, which has caused the company problems as it tried opening locations in some areas.

Yet Chick-fil-A has thrived even in some supposedly liberal markets as New York City and now the family-owned company hands the reigns to the third generation. Andrew Cathy began his career in 2005, serving for two years as the operator of a restaurant in St. Petersburg, Fla.

Dan Cathy called Andrew “a proven Chick-fil-A leader who understands our culture and knows our business.”

Andrew Cathy said that he has “been fortunate to work with and learn from so many Chick-fil-A operators and executive leaders, including my dad and grandfather.”

Chick-fil-A announced the transition at a morning meeting on Thursday with operators and staff. Dan Cathy said that the transition was all about his son’s readiness for the position. “I’m in excellent health,” Dan Cathy said. “I continue to love this business and all of you with all my heart, and I’m as energized as I’ve been about Chick-fil-A and our shared future.”