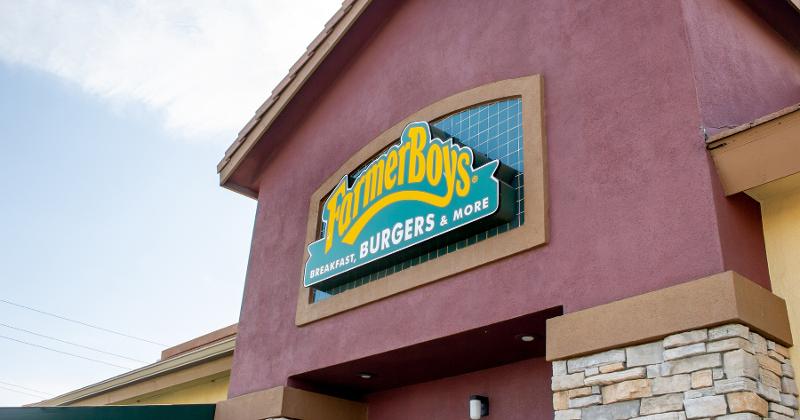 David Wetzel has been promoted to president and COO of the Farmer Boys regional burger chain, succeeding Karen Eadon, who has retired after a nearly 40-year career in the restaurant industry.

“In the last three months, I have had the great privilege to watch true leadership from Karen while we have navigated through this unprecedented challenging time for both the world and the restaurant industry,” Wetzel said in a statement. “I have big shoes to fill in this new position, but I will work fervently alongside our talented team, franchisees and suppliers to continue Farmer Boys’ calculated growth plan while building the next chapter of hospitality for Farmer Boys guests and team members.”

Eadon joined Farmer Boys in 2014 as CMO and moved up to president and COO a year later. During her tenure at the 93-unit chain, the system grew by 12 branches, and the foundation was laid for a further expansion. Among the achievements attributed to Eadon by Farmer Boys was a systemwide remodeling, the adoption of inventory and data-management systems and an upgrade of the management team.

“I have been truly blessed to have fulfilled so many dreams over the past 40 years, and I leave Farmer Boys with countless and fond memories. I have every bit of confidence in Dave’s ability to continue leading the brand in the right direction and to allow Farmer Boys to reach new guests in both new and existing markets. He has years of proven operational experience that will take Farmer Boys to new heights.”