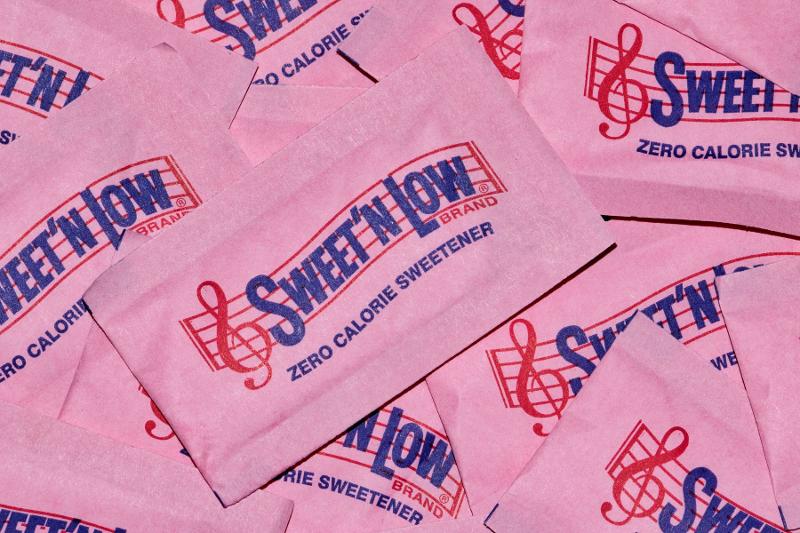 Don Tober, the longtime industry supplier who supported a number of restaurant-related institutions and causes, died Friday at age 89.

News reports indicate that Tober took his life after being diagnosed with Parkinson’s disease.

Tober was the CEO of Sugar Foods, the parent of Sweet ‘n Low and Sugar in the Raw. He had assumed leadership of the family run business after graduating from Harvard Law School. In 1969, he teamed up with Stephen Odell to supply the industry with pink packets of a sugar alternative, saccharine-based Sweet ‘n Low. The product took off as restaurateurs embraced the product, eager to address customers’ mounting health and weight concerns.

The company would diversify into baked goods sold under the Fresh Gourmet brand name, as well as into other sweeteners, marketed as N’Joy products.

“In spite of our dynamic growth, we maintain that family feeling in the way we do business–with our customers and among ourselves,” Tober said in mid-2018. “We have no strategy beyond that. Every time someone says something good about Sugar Foods, it’s so personal to me.”

Tober readily shared his wealth with various industry institutions and charitable efforts. He and his wife, Barbara, the one-time editor of Brides magazine, were founding members of New York City Meals on Wheels. They also contributed to the Culinary Institute of America (CIA). Some of the menus the Tobers collected during their years as avid restaurant-goers are on display in the CIA’s showcase library.

His support of the culinary school led to his designation as chairman emeritus.

He also served as chairman of the International Foodserivce Manufacturers Association and a director of the National Restaurant Association Educational Foundation (NRAF).

In lieu of flowers or other memorials, Tober’s survivors are asking that he be remembered through donations to various groups, including the CIA, City Meals on Wheels and the NRAEF.