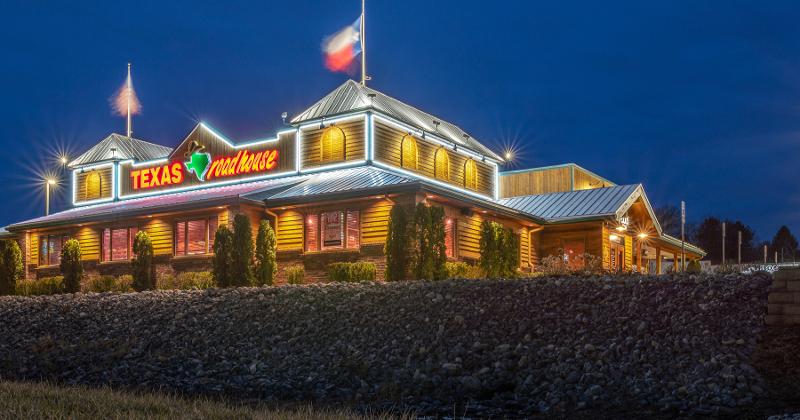 Doug Thompson is retiring as chief operating officer at Texas Roadhouse, according to a federal securities filing on Tuesday.

Thompson’s retirement is “effective immediately,” according to the filing, which provides no other details of the departure. No replacement has been named.

Thompson was promoted to chief operating officer three years ago, when he took over for Steve Ortiz. He has worked with the company for more than 19 years, starting in 2002 as a VP of operations. He had worked with Carrabba’s and Outback Steakhouse before then.

The move comes as the Louisville, Ky.-based casual dining chain is pushing for more growth of its fast casual Jaggers brand. It also comes as the company’s sales have thrived—same-store sales are up almost 31% on a two-year basis.

The company has also recently opened its new Butcher Shop website where customers can order the chain’s ready-to-grill steaks.