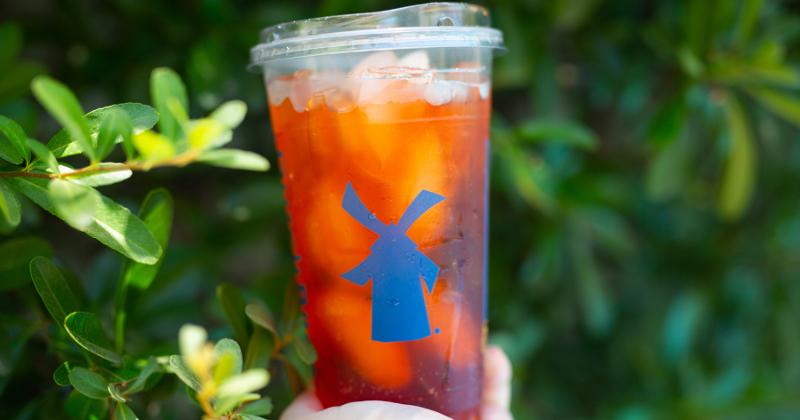 Barone most recently served as the CEO of the health-centric casual-dining chain True Food Kitchen. But she is no stranger to the coffee business, having previously served in various positions with Seattle-based Starbucks.

Barone will start with the Grants Pass, Ore.-based Dutch Bros early next year and will report to Joth Ricci, who remains CEO.

She will take over company operations of the brand, which is one of the fastest growing chains in the U.S. and has plans to grow to 4,000 shops over the next 10 to 15 years. Dutch Bros cited Barone’s knowledge of the coffee and service industries and its digital marketing expertise, saying it’s “crucial” to its next phase of growth.

“She’s a well-respected industry leader known for her incredible strategic and operational skills,” Ricci said in a statement. “As we look to the next phase of our brand story, we’re committed to bringing in best-in-class leadership to help us scale and grow.”

Barone will join one of the industry’s hottest companies. Dutch Bros was founded in 1992 and operates 641 locations, already 100 more than it operated at the end of last year. The company has been rapidly expanding its drive-thru shops, which sell a selection of espresso-based beverages, energy and other drinks.

She has been chief executive at True Food since 2016 and before that worked with Starbucks, most recently as SVP food, evenings and licensed stores.