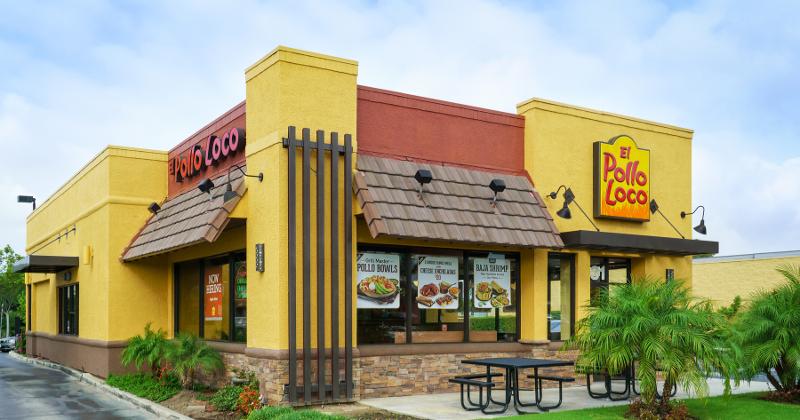 El Pollo Loco on Friday said that its CEO Bernard Acoca has stepped down from his position, “effective today.”

Larry Roberts, the company’s CFO, has been named interim CEO as the company searches for his replacement.

Acoca, who has been the CEO since 2018, is leaving “to pursue other opportunities.”

“It has been an honor to lead El Pollo Loco the last three and a half years,” Acoca said in a statement.

Michael Maselli, El Pollo Loco’s chairman, credited Acoca for navigating the chain through the pandemic and said the company “is stronger than ever with increasing sales and a strong connection with our customers.”

Roberts has more than 25 years of experience in financial and operating roles and has been CFO of El Pollo Loco for the past eight years.

Sales at the 480-unit chain were consistent under Acoca following his arrival until the pandemic. Those sales recovered quickly this year. Overall, system sales declined 1.7% in 2020 to $879.6 million, according to Restaurant Business sister company Technomic.

“We have worked hard over the last few years to build on the momentum in our core business and firmly establish the foundation for successful growth,” Roberts said in a statement.