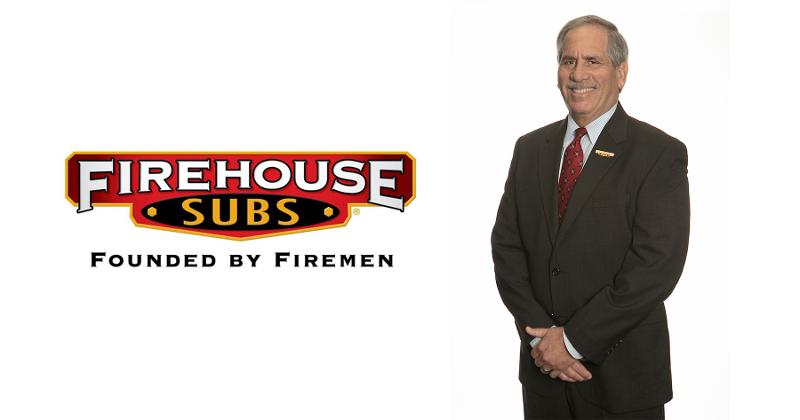 Police have confirmed that David Berlin, Firehouse Subs’ director of franchise operations for the last six years, was found dead Friday morning near his home in the Jacksonville, Fla., area after he went missing the prior afternoon. He was 67 years old.

Local media reports say authorities are investigating the death. No cause was cited in the information released by the police.

Berlin had left his home at about 2 p.m. on Thursday for a walk, according to his family. When he failed to return within a few hours, they called the police. A search was mounted by the authorities as well as Firehouse employees and neighbors. Firehouse co-founder Robin Sorenson offered a $10,000 reward to anyone who could locate Berlin, an employee of the chain for nearly nine years in total.

“We want to thank everyone who came together to help search for David Berlin, a beloved member of the Firehouse Subs Family for more than seven years,” the fast-casual brand said on its Facebook page. “Our local community amazed us by banding together swiftly to help, including not only members of our own Firehouse Family, but even those who did not know David personally. We also want to send a heartfelt thank you to all of the public service agencies that worked quickly to assist in this search.”

“David was a bright light, quick wit and gentle soul,” Melissa Lee, Firehouse’s director of digital content, said on her Facebook page. “He was a true gentleman in every sense of the word and will be greatly missed.”

News reports say Berlin had been suffering from health issues but did not disclose the nature of his infirmities.

Berlin was a longtime member of the restaurant industry. Before joining the franchise department of Firehouse in Aug. 2012, he had been VP of a number of regional chains, including Cruisers Grill, Woody’s Bar-B-Q, Rally’s Hamburgers and Maxie’s Better Burgers.

He is survived by his wife of 46 years, Cheryl, and his three children.