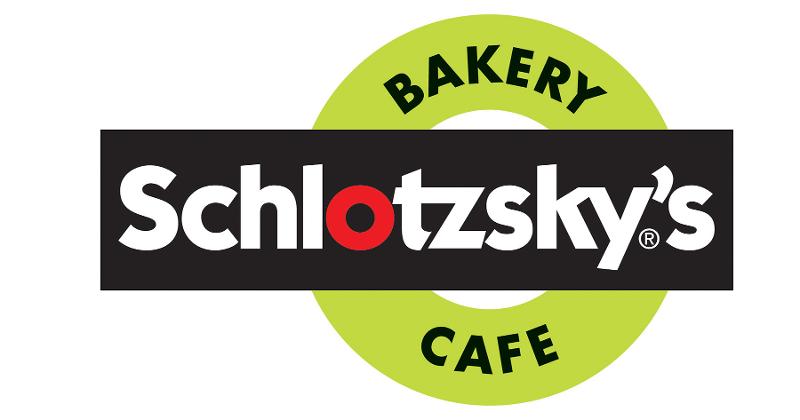 The appointment, announced hours after Roddy’s move was officially aired, puts a seasoned strategist with deep international experience at the helm of Schlotzsky’s, which is in the process of rebranding itself as Schlotzky’s Austin Eatery. The recast nudges the 47-year-old concept upmarket, with touches such as making tacos and nachos to order. It currently does not have an international presence.

Before his 5 1/2 years at Starbucks, Guajardo held several other jobs with “strategic” in their title, all at consumer brands. For almost three years, he was VP of global strategy for Levi Strauss, the jeans marketer, and, for nearly six years beforehand, VP of North American strategy for Avon.

Schlotzsky’s currently has about 370 locations.