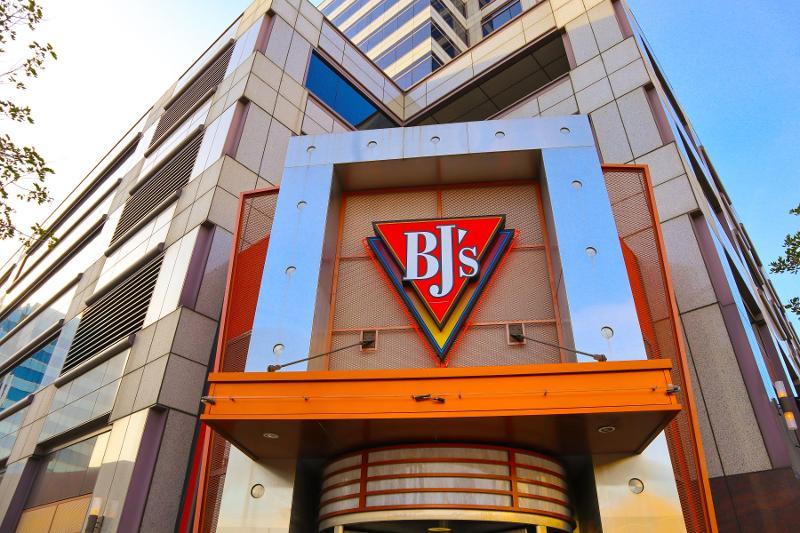 Greg Trojan will retire as CEO of the BJ’s Restaurants casual-dining chain on Sept. 1, with the title passing to his longtime lieutenant, current President and CFO Greg Levin.

Levin will shed his CFO post at that time to Thomas A. Houdek, currently SVP of strategy and financial services and analysis, but will retain his duties as president. He is also expected to be voted into a seat on BJ’s board.

Trojan will retain his board seat. He has served as CEO of the 212-unit chain for almost nine years. Among the innovations adopted by the brand in that time was a reconfiguration of its kitchen, the addition of slow-roasted meat cuts such as prime rib and turkey breast, the launch of a growler program, and the introduction currently underway of a beer subscription program.

“Greg was instrumental in helping steer BJ’s through significant changes in our business while implementing a number of menu enhancements and new operational practices,” said Peter Bassi, the company’s lead independent director. “He also greatly strengthened our foundation, scale and geographic diversity, which we will continue to leverage for accelerated near- and long-term growth. “

“During his 16 years at BJ’s, Greg has consistently assumed additional leadership and operations support responsibilities while maintaining excellent stewardship of the company’s financial affairs and capital markets interactions,” Jerry Deitchle, BJ’s chairman, said of Levin in a statement.

Houdek joined BJ’s in 2019 from Yum Brands, where he held both corporate roles and responsibilities specific to the franchisor’s Taco Bell and KFC brands.