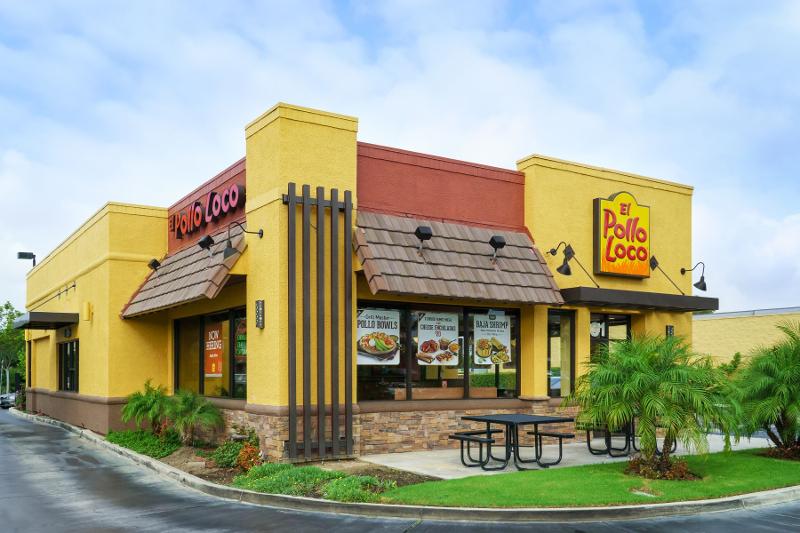 Fils had held the top finance post with the Yum Brands’ fast-casual burger chain since 2008, helping steer the company through its IPO in 2014 and through its sale to Yum in 2020. During his tenure, Habit Burger grew from 20 locations to more than 300 units.

Larry Roberts had served as the CFO at El Pollo Loco since July 2013, and added the duties of president and CEO in March following the resignation of Bernard Acoca to helm Zaxby’s. Roberts also had a significant tenure at KFC, another Yum Brand, serving as chief operating officer from 2008 to 2012.

“I am very excited to welcome Ira to the El Pollo Loco team,” Roberts said in a statement. “He is a well-rounded and accomplished executive with a successful 20-plus year track record of business acumen and strong leadership. Combined with his deep knowledge of and passion for the restaurant industry, I believe Ira is the perfect complement to our management team and I look forward to his contributions as we execute our strategic priorities and endeavor to accelerate growth in 2022 and beyond.”

The 481-unit fire-grilled chicken chain recently said it had rebounded from the impact of the omicron wave, reporting a 7.8% increase in same-store sales for the period ended March 30.

“I look forward to working closely with Larry and the entire El Pollo Loco team as we look to further strengthen the brand and deliver long-term growth, Fils said in a statement.