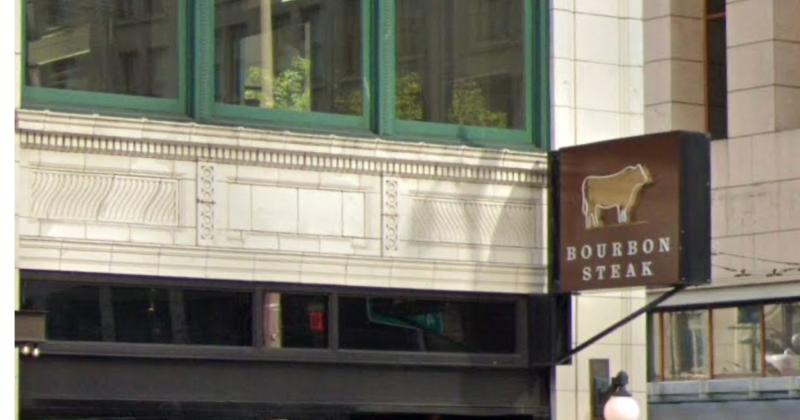 The multiunit Bourbon Steak is part of the Mina Group portfolio./Photo courtesy of Google Maps.

Mina Group President Jason Himber has been promoted to the role of CEO, the company announced Thursday.

Himber has been with the multiconcept group since 2021, with increasing responsibilities that have included operations, real estate, construction, business development and marketing, the company said.

“When Jason joined the company last year, our hope was that he would one day assume the position of CEO, a role that has been vacant for the past five years,” said Mina, in a statement. “Since he has been with the company, we have worked together to successfully navigate the business as we came out of the pandemic and have sharply refined our focus. It has been a pleasure working with and learning from Jason and I am excited about the company’s future under his leadership.” 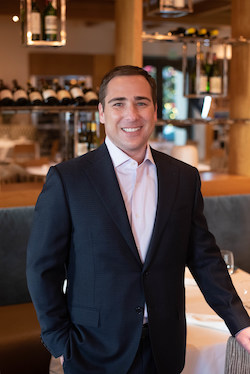 Mina, the group’s chef and founder, will now also serve as executive chairman of the board. The move will allow Mina to further his role as culinary visionary, focus on the development of new restaurant concepts and cuisines, innovative styles of service and training and education. Mina said he also plans to direct philanthropic activities.

Before joining Mina Group, Himber was CEO of Easy Speech Therapy Center, an autism therapy business. He has also held positions at Yum Brands Inc. working with the KFC brand, as well as with CMG Companies, a boutique private equity firm in Dallas.

Mina stepped down from the CEO role in 2016 so the chef could focus on developing new concepts. At the time, he named Bill Freeman, the former CEO of McCormick & Schmick’s, to lead the group.

Himber said he looked forward to continuing progress made on the company culture, training and development and accelerating Mina’s growth globally.

“Over the past year, we have reevaluated all parts of our business, dialed in on our growth strategy, and have started building a world-class team across areas,” he said in a statement.