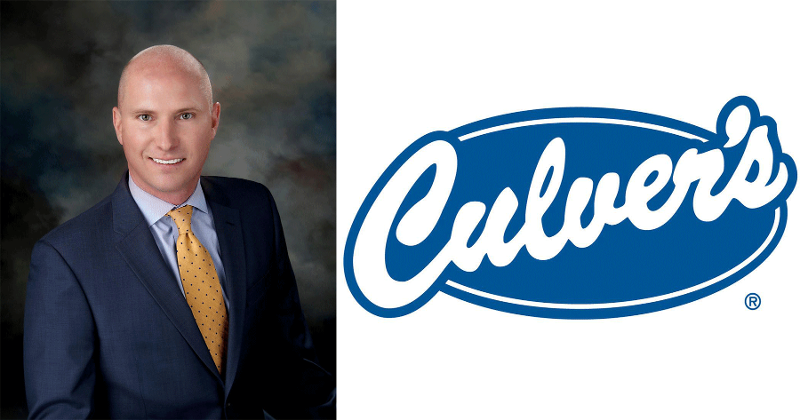 Joe Koss is retiring as CEO of Culver’s Franchising System at the end of the year, the company said on Friday, ending a four-year run at the helm of the Wisconsin-based fast-food chain.

Culver’s, based in Prairie Du Sac, Wis., said it has started searching for a replacement. Koss said he has opted to retire to spend more time with his family.

“Joe has positively impacted so many facets of our company in his time with us, especially his leadership through this unprecedented set of circumstances we’ve successfully navigated recently,” Culver’s co-founder Craig Culver said in a statement.

Koss was only the third CEO in the company’s history. He took over on Jan. 1, 2017, less than three months after the unexpected death of Phil Keiser, who had himself just taken over for Culver the year before.

Koss has been with Culver’s for 23 years, helping it to grow to nearly 770 locations. The company said on Friday that it has seen “strong same-store sales growth” during the pandemic and “continues to enjoy a healthy pipeline of owner-operator interest in additional franchisees.”

Whomever takes over the chain will take the helm of what has quietly been one of the strongest growing large burger concepts in the country. System sales grew 14% last year to $1.8 billion, according to Restaurant Business sister company Technomic.