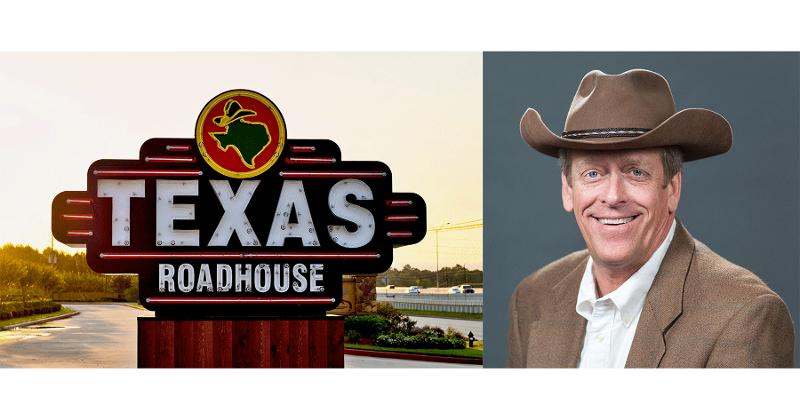 The family of Kent Taylor revealed Friday that the founder and longtime CEO of Texas Roadhouse took his own life on Thursday because of lingering aftereffects from COVID-19, including problems with his hearing.

The announcement, issued to the media via Roadhouse, removes much of the mystery surrounding Taylor’s death at age 65. Kentucky State Police had said earlier that they were investigating Taylor’s passing because he had died alone but indicated that they did not expect to discover any foul play.

“Kent battled and fought hard like the former track champion that he was, but the suffering that greatly intensified in recent days became unbearable,” according to the statement, as reported by the Lousville, Ky., TV station WDRB.

The statement indicated that Taylor was suffering from a severe case of tinnitus, commonly known as a ringing in one’s ears, as a result of his bout with COVID. Other lingering effects were not revealed.

Kentucky police officers said Taylor’s body was found in a field on his property in Oldham County, Ky. The cause of death was not revealed. Authorities said an autopsy was being conducted.

“We are saddened by the decision Kent felt he needed to make and want to emphasize more than ever the importance of reaching out for help if you or someone you love is suffering,” read the family’s statement. “As Kent would often say, ‘Keep it legendary.’”

If you or someone you love needs help, please contact the National Suicide Prevention Lifeline at 1-800-273-TALK or www.suicidepreventionlifeline.org.