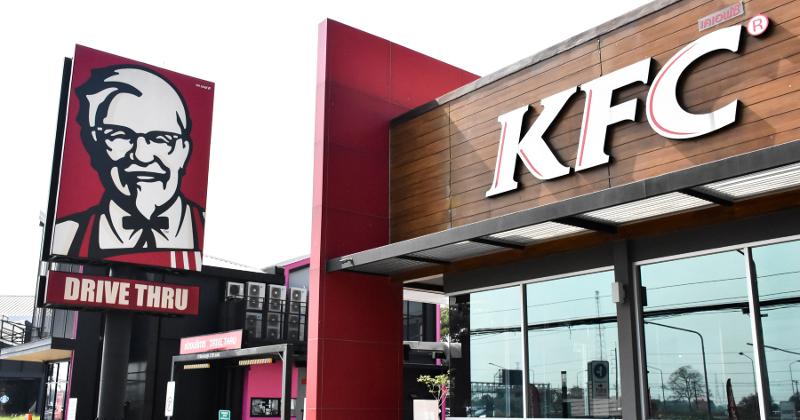 KFC on Wednesday said that Sabir Sami, a 12-year company veteran, will take over as its global CEO on Jan. 1 for Tony Lowings, who plans to retire.

Dyke Shipp, who is currently the chief development officer and chief people officer for KFC, will be promoted to the company’s president.

Sami is currently KFC’s chief operating officer and managing director for KFC Asia. He will be responsible for global brand strategy and performance for the bone-in chicken chain. 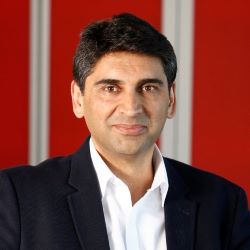 David Gibbs, CEO of KFC parent company Yum Brands, called Sami “an exceptional leader with deep expertise and knowledge of our business” and said he has a “strong, proven track record of growing KFC’s physical and brand presence in markets around the world.”

He takes over the position for Lowings, who has been with Yum Brands and KFC for more than 27 years, leading KFC since 2019. He has held numerous positions with the company over the years.

Shipp, meanwhile, has more than 30 years of experience with the company and leads KFC’s development and culture strategies. Shipp will work with Sami on KFC’s growth agenda and support the general managers of the chain’s businesses in the Americas, including Canada, the U.S., Latin America and the Caribbean.

Sami and Shipp will take over the leadership of what has become a global behemoth. KFC is one of the absolute largest restaurant chains in the world with 25,000 locations—fewer than 4,000 of which are in the U.S. Global unit count grew 3.7% last year despite the pandemic.

In his current position, Sami oversees operational strategy for all of the company’s markets and oversaw the high-growth Asia region. Before that, he was the managing director for the company’s Middle East, North Africa, Pakistan and Turkey markets, where he helped grow the business. He came to Yum Brands 12 years ago after leadership roles with Procter & Gamble, the Coca-Cola Company and Reckitt Benckiser.