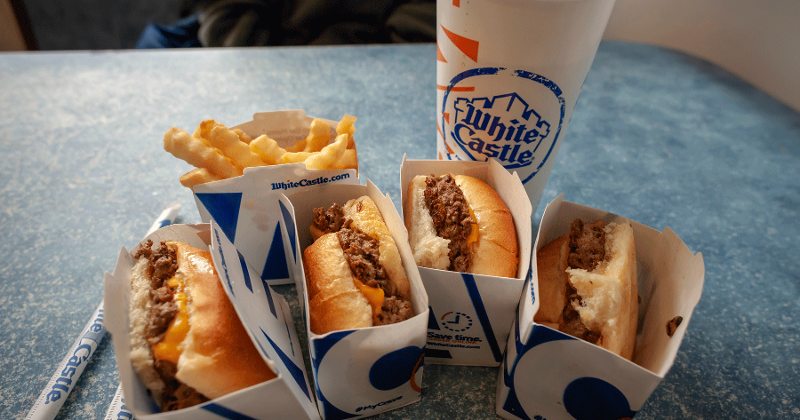 White Castle will go into its 100th year with a new board chair.

Lisa Ingram, who has been CEO of the venerable Columbus, Ohio-based burger chain since 2015, has taken over as chair of the board at White Castle from her father, Bill Ingram, who has retired after 28 years in the position, the company said on Monday.

Lisa Ingram is the fourth generation of her family to oversee the chain and one of 10 members of her generation to hold leadership positions at the company. She is the great-granddaughter of White Castle’s founder, Billy Ingram.

Her father, Bill Ingram, had served as president and CEO for more than 40 years before ceding the title to Lisa more than five years ago. He helped start White Castle’s consumer-packaged goods business in 1986, which supplies White Castle burgers to grocery stores all over the U.S.

“It has been an honor to serve as chair of the board for White Castle, and exciting to see all the investments the fourth-generation leadership of the company is making to create an even brighter future for all the team members of White Castle,” Bill Ingram said in a statement. “Lisa is more than ready to add the additional responsibility of board chair to her duties, and I know she’ll continue to do a great job.”