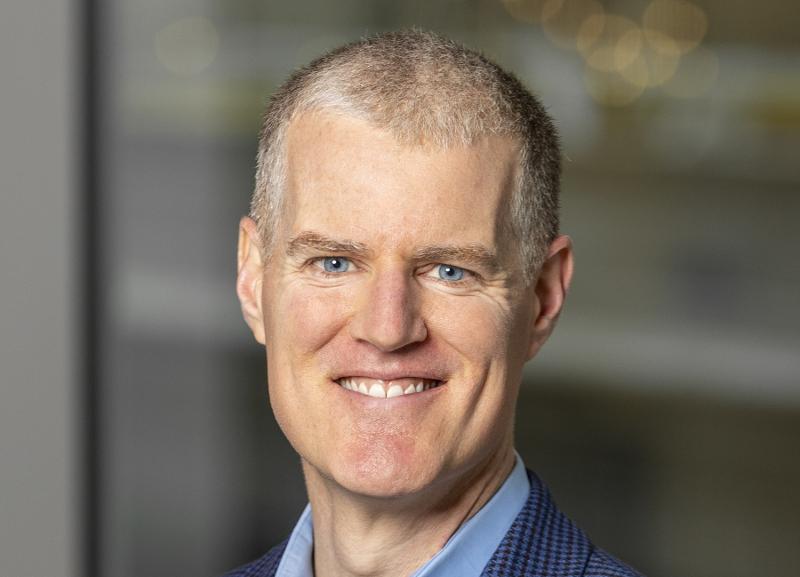 Hamilton has spent the past 20 years with the Detroit-based pizza chain, with growing degrees of responsibility. He helped spearhead the digital transformation of the company’s marketing function. Little Caesars also said he played a key role in various high-profile initiatives, such as its first Super Bowl commercial, its integration in The Batman movie and Call of Duty Modern Warfare.

He was also integral in Little Caesars being named official sponsor of the National Football League, a sponsorship that began this year.

Dave Scrivano, CEO of Little Caesars, called Hamilton a “tremendous talent.” “We’re thrilled to be able to promote from within for this key role,” Scrivano said, calling Hamilton “an innovative leader” who will “propel our brand forward” as CMO.

Hamilton takes over marketing for the country’s third-largest pizza chain. Little Caesars operates nearly 4,200 U.S. units, plus another 1,000 outside the U.S. Franchisees own most of those restaurants. The company is traditionally known for its “Hot-n-Ready” takeout pizzas but in recent years has integrated delivery and a mobile app.