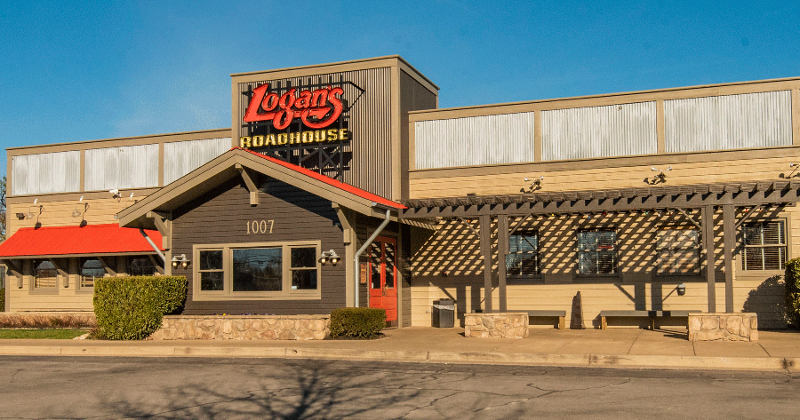 Mazany joins SPB Hospitality as its brands strive to regain their footing after former parent Craftworks Holdings filed for Chapter 11 protection in early March, before the pandemic erupted. The casual chains were acquired by Fortress Capital Holdings in late spring in a deal valued at about $93 million. Before the pandemic began, an affiliate of Fortress had offered to buy Craftworks for $138 million, but the deal fell through because of the public health crisis.

At the start of the crisis, Craftworks shut all of its restaurants and furloughed all of its employees. At the time, the company ran 261 restaurants.

“SPB Hospitality has an expansive portfolio of well-known brands that have huge potential,” Mazany said in a statement. “We will build off the strong foundation of these brands and turn them into the industry leaders they deserve to be.”

Mazany has logged 25 years in the restaurant business. Before his job at Friday’s, he had also served as president of the Joe’s Crab Shack chain. He left to start his own consulting company in 2015.

At Friday’s, Mazany led an acquisition and integration of 125 units from franchisees.