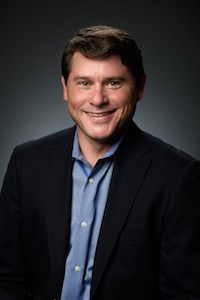 Guith has been with McAlister’s parent company Focus Brands since 2014, when he joined the company as chief operating officer at sister chain Cinnabon. One year later, he was named that brand’s president.

He takes over a company that has seen steady growth in recent years. Unit volumes at McAlister’s grew 2.2% in 2017, according to Technomic's Top 500 Chain Restaurant Report. System sales grew 8.6% to $643.5 million.

Kat Cole, Focus Brands' chief operating officer, said that Guith is skilled in “developing brands, driving businesses forward and leading large franchise systems,” all of which make him a “great fit” for McAlister’s.

Prior to Focus Brands, Guith had worked with Coca-Cola and had also spent time with Yum Brands’ KFC.

Guith said that this is a “pivotal time” for McAlister’s, and it’s “poised for tremendous growth.”