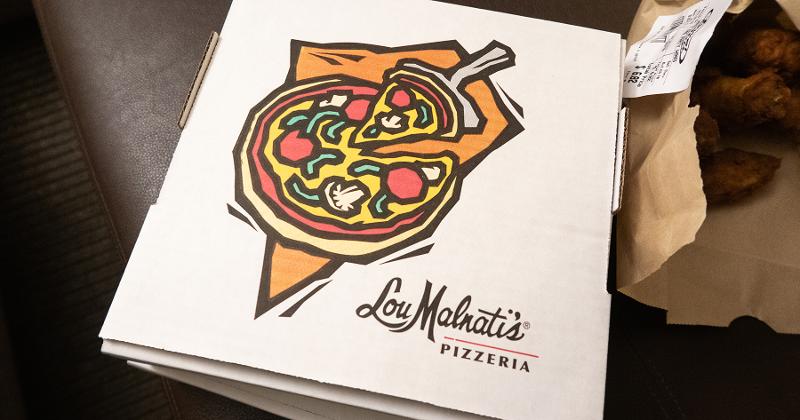 Archer disclosed the change on his LinkedIn profile.

Malnati’s operates 60 pizzerias—56 in the greater Chicago area, three in Phoenix and one in Wisconsin, according to its website. The restaurants feature Chicago-style deep dish pizza, and the outlets sport different formats, from full-service sit-down places to outlets offering only takeout and delivery.

Archer is a seasoned casual-dining veteran, having been president of Applebee’s, TGI Fridays and Morton’s The Steakhouse.

He bought Houlihan’s in collaboration with private-equity firm York Capital Management in November 2015. It filed for bankruptcy in November of last year and was subsequently sold to Landry’s, Tilman Fertitta’s sprawling collection of restaurant concepts, for $40 million.