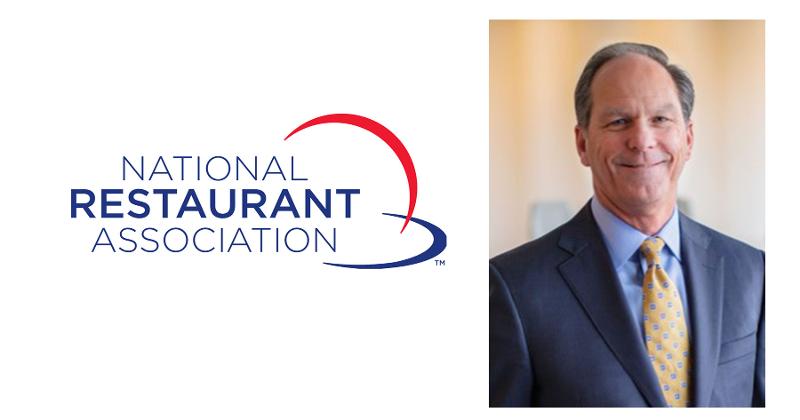 Tom Bené, who took over as president and CEO of the National Restaurant Association during the depths of the pandemic, has resigned to take over as chief executive of Breakthru Beverage Group, an alcohol wholesaler, the organizations announced on Tuesday.

Bené is a 30-year veteran of the food and beverage industry, most recently as CEO of the giant distributor Sysco, when he was tapped last year to succeed longtime association chief executive Dawn Sweeney. At the time, the restaurant industry was being hammered by state and federal efforts to curb the coronavirus—which had closed dining rooms, left millions out of work and cost the industry more than $200 billion in total sales.

The association during his tenure helped push for more assistance to the industry, including the Restaurant Revitalization Fund, the first time Congress had approved grant aid specifically to save restaurants. The association continues to push Congress to inject the fund with more resources as the delta variant threatens the industry’s recent recovery.

“I am incredibly proud of the work this team has done and all that we have accomplished together during this incredible time,” Bené said in a statement. “Whether it’s the significant impact we’ve made to support the industry through our advocacy efforts; the new governance model that we put in place to drive deeper engagement and more effectiveness; or the restructuring of the organization to meet the changing needs of the industry, our state associations, and our members, it has been a truly collaborative effort. I know the association and foundation, and these teams, are well-positioned for continued success.”

The departure leaves the association without a CEO for the second time in two years. Irby, who has more than 30 years of leadership experience and held leadership positions with Kraft Foods, PepsiCo and Disney before coming to the association in 2010, had previously served as interim CEO in 2019 and 2020 before Bené was hired.

The association said it is forming a task force to search for a new president and CEO. Bené now takes over as the CEO of Breakthru, one of the leading wholesalers of alcohol in the U.S. Bené officially begins as chief executive of the group on Oct. 4.