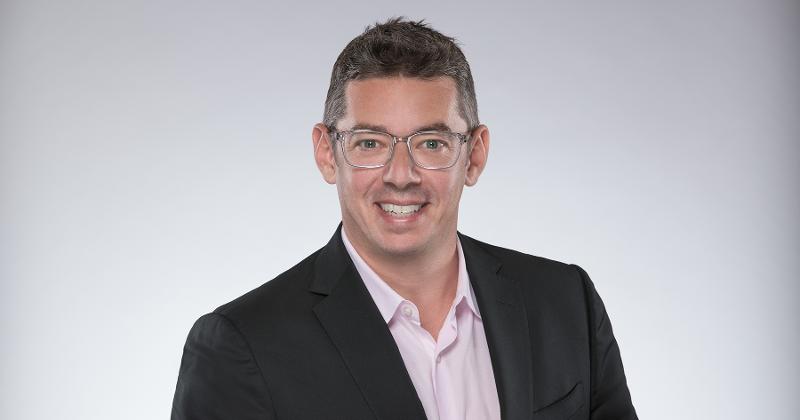 The new owner of Buffalo Wild Wings has reached outside the restaurant industry for the casual-dining chain’s new president: Lyle Tick, formerly the managing director of Walgreens Boots Alliance’s health and beauty brands.

Tick has a marketing background, having worked earlier in high level positions for such advertising agencies as J. Walter Thompson, where he served as chief growth office, and Gotham, where he was co-president.

The University of Wisconsin graduate has also served as VP of the vodka category for Bacardi’s North American operations.

Tick succeeds John Bowie, who had been serving as Buffalo Wild Wing’s interim president since 2018, when the casual chain was acquired by Arby’s and become the foundation for a new company, Inspire Brands.

Bowie will resume his duties as COO, Inspire said in announcing Tick’s appointment.

The addition of a permanent president puts one more key figure in place at the rebuilding wings and beer chain, which was acquired along with a small sister brand, Rusty Taco, for $2.9 billion in February.

“His deep experience with global retailers and spirit brands makes Lyle the ideal leader to help us re-ignite and grow the Buffalo Wild Wings brand,” Inspire CEO Paul Brown said in a statement.

Earlier this summer, Inspire announced the appointment of a CMO for Buffalo Wild Wings, Seth Freeman, a veteran of the hotel and beverage industries.

“Through the capabilities and resources of the Inspire platform, we’re building a talented team to ensure that Buffalo Wild Wings is well positioned for long-term growth,” Tick said in a statement.

Buffalo Wild Wings has been unveiling components of its turnaround piece by piece. It recently debuted a new marketing campaign pegged to the football season.