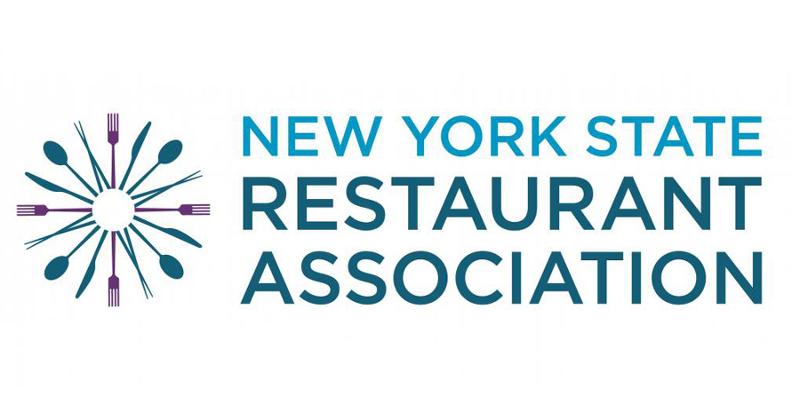 Advocates for restaurants and other small businesses in New York are joining forces to press for what they describe as essential measures for keeping alive the enterprises they represent.

The coalition has set four specific objectives, collectively presented to elected representatives of the state as the Blueprint to Save Small Business. The goals echo what restaurateurs in many areas of the country have asked government officials at all levels to embrace if they want to avert more small business casualties.

Specifically, the 12-group coalition is pushing for:

Business interruption assistance. Governments must either force insurers to cover COVID-19 closures under existing business-interruption policies or establish a new fund to provide the expected money, according to the group.

Sales tax forgiveness. The alliance wants New York and its largest city to assess the financial impact to both jurisdictions of allowing restaurants to keep the sales taxes they’ve already collected. Payment of those funds has already been deferred. Forgiving the funds will provide small businesses with much-needed cash that’s already on hand, the group says.

Relieving pressure on landlords. The groups did not ask for rent or mortgage-payment forgiveness. Rather, the participants asked officials to press for direct financial assistance to landlords from the federal government and thereby spare businesses from the ordeal of trying to come up with rent when they have minimal or zero sales.  With funds coming from other sources, landlords could forgo rent, the group alleges.

Changes to the PPP. The cornerstone of the federal government’s relief plan for small businesses is the Payroll Protection Program, a $349 billion loan initiative that rewards struggling businesses for continuing to pay employees. Restaurants and other enterprises that obtain one of the loans can have the amount forgiven if they follow stipulations such as using 75% of the borrowed funds for payroll. The coalition argues that businesses may not need that much labor as they strive to reopen, and should be able to use the money for more pressing initial priorities. Businesses would also have more time to apply, a concession that would allow them to reopen when conditions warrant a return instead of racing back despite a lack of customers.

The Blueprint has been presented to elected officials for the state, including Gov. Andrew Cuomo, New York City Mayor Bill de Blasio, Sen. Chuck Schumer and New York lawmakers at the federal, state and local level.