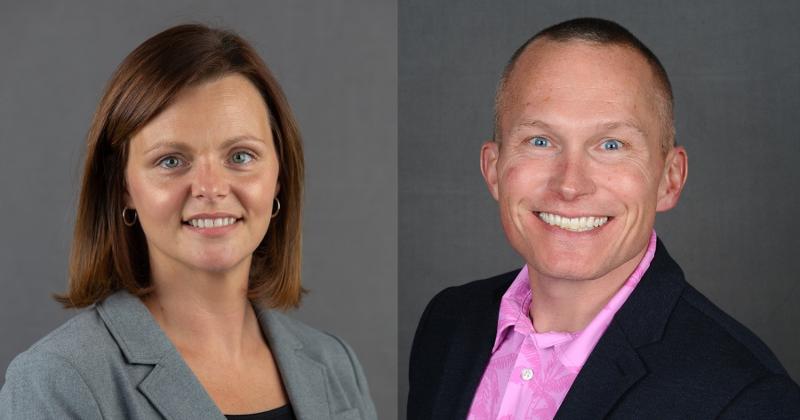 The company that manages services for O’Charley’s and Ninety Nine Restaurants has named a new chief financial officer and promoted an HR leader to chief people officer.

Before that, she was corporate controller at Bridgestone and a managing director for Deloitte.

“Kara’s professional experience and capabilities align completely with our commitment to the highest standards for financial reporting, internal controls and effective support of our restaurant operations,” said RGS CEO W. Craig Barber in a statement.

She replaces Kurt Schnaubelt, who left RGS in July after more than three years as CFO.

He has 22 years of HR experience, including at Cracker Barrel, Modern Restaurant Concepts and Bob Evans Farms.

“Clint has demonstrated extraordinary talent in managing the strategy and processes in support of building while also retaining the talent that is so important for our restaurant brands,” Barber said in a statement.

Jacobs and Lautenschleger’s new roles will extend to O’Charley’s and Ninety Nine. RGS provides a host of services to the casual-dining chains and their respective virtual brands, including executive leadership, operations, supply chain, technology and more. It’s majority owned by Cannae Holdings.