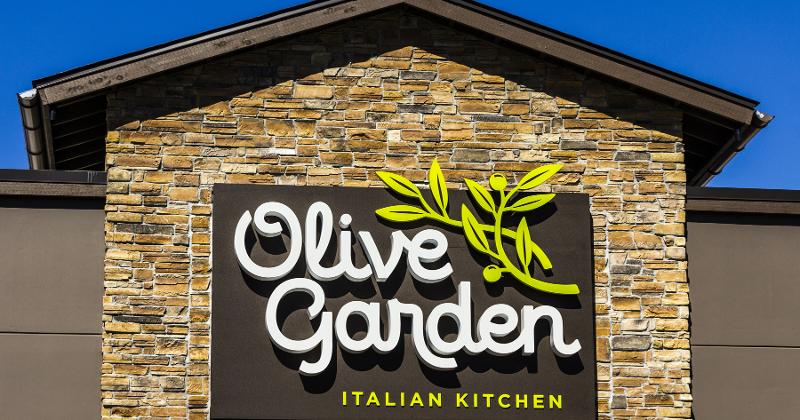 In a sign the restaurant industry may be inching back to normalcy, the parent of Olive Garden and LongHorn Steakhouse has restored the salaries of CEO Gene Lee and other senior executives to their pre-pandemic levels.

Like their counterparts at many restaurant chains, the leadership of Darden Restaurants opted for a pay cut after dining rooms were shut by all but a few states in March to slow the spread of coronavirus. Lee volunteered to waive his salary altogether, noting the need to reduce expenses as many of the company’s 90,000 employees were being furloughed or having their hours slashed.

As of June 1, Lee’s salary was restored to $1 million a year by Darden’s board of directors. The direct cash compensation of EVP and COO Dave George was raised back to $750,000, and the salary of CFO Ric Cardenas was reinstated at $750,000.

Olive Garden President Daniel Kiernan LongHorn chief Todd Burrowes will see more in their next paycheck as their former salaries of $650,000 and $640,000, respectively, are resumed.

The board also decided to reinstate the pre-COVID-19 fees that were paid to non-employee directors.

In a business update released May 19, Darden revealed that weekly sales at Olive Garden and LongHorn had risen to $69,555 and $48,290, respectively, largely because of strong takeout and delivery sales.