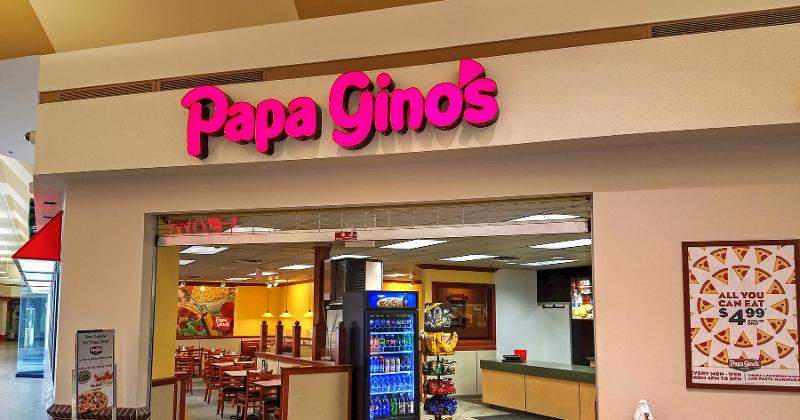 The parent company of the D’Angelo Grilled Sandwiches and Papa Gino’s Pizzeria chains has promoted President Tom Sterrett to the additional post of CEO.

Sterrett, who had previously been COO as well as president of New England Authentic Eats, succeeds Bill Van Epps.

Sterrett’s successor as COO was not named. The company said Van Epps had stepped down, but did not reveal the reason.

Sterrett joined Authentic Eats about a year ago. Earlier, he owned and operated 28 franchised Domino’s pizzerias in the Baltimore area. Prior to that role, he was an executive of Papa John’s. 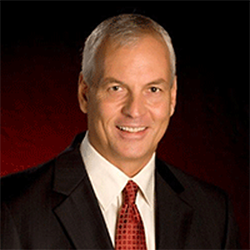 “It’s an incredibly exciting opportunity for me to work with this group as we continue to shape the Papa Gino’s and D’Angelo of the future,” Sterrett said in a statement.

D’Angelo’s website says the chain of sandwich shops currently extends to 150 units. Papa Gino’s has about 100 locations, according to Authentic Eats.