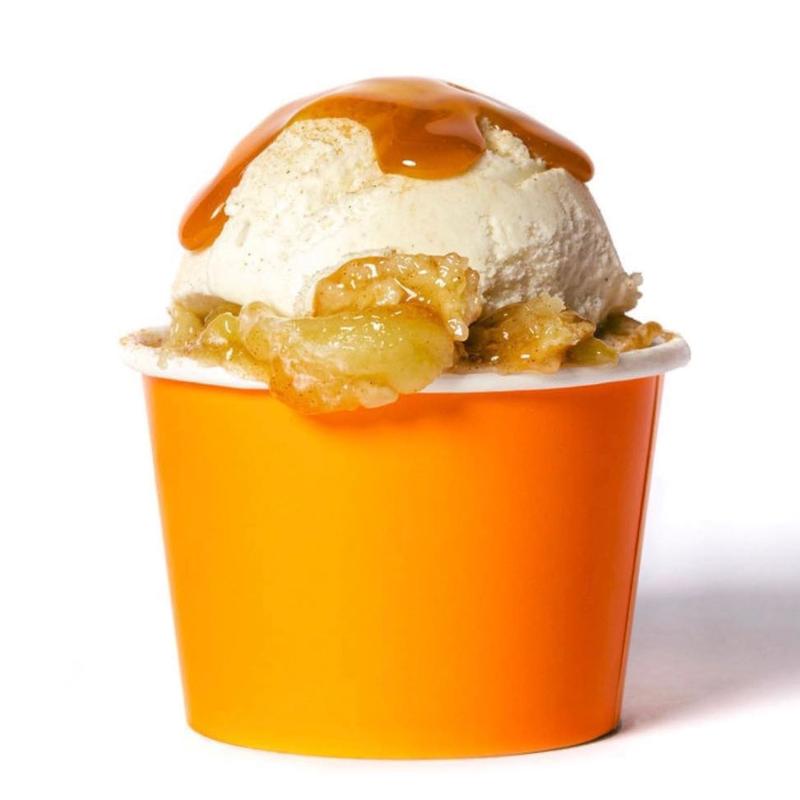 George was an early investor in the concept and served as the chain’s president. He takes over as CEO effective May 1.

The Peach Cobbler Factory was founded in Nashville in 2013 by Tamira Edgerton and Juan Edgerton. The two partnered with George last August to form PCF Franchise LLC and begin franchising.

George has held franchising executive positions in a number of chains, including Clean Eatz, Shuckin’ Shack and The Fuzzy Peach.

The Peach Cobbler Factory sells 12 flavors of cobbler, several different cinnamon rolls and multiple variations on banana pudding, in addition to peach tea and cold brew coffee. In addition to its brick-and-mortar locations, it offers catering, mobile units and delivery.

The chain said it plans to open 50 locations by the end of the year and more than 200 new stores by the end of 2024, and has franchising commitments in 15 states.