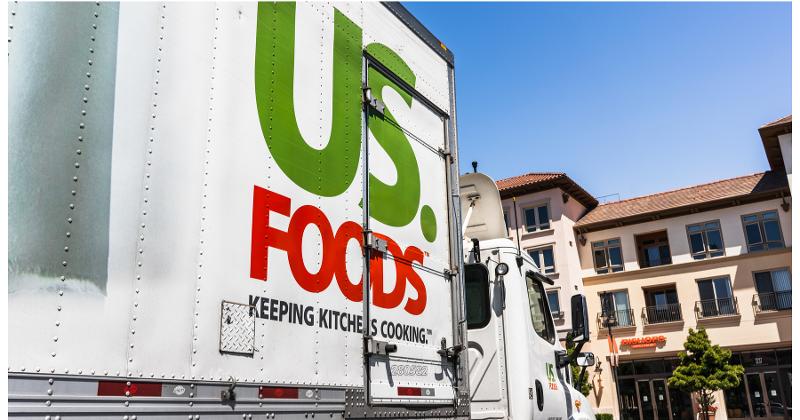 Under pressure from a dissident shareholder, distribution giant US Foods has parted company with longtime CEO Pietro Satriano and reshuffled its board.

“After careful consideration, the Board determined that it is time for a change in leadership at US Foods,” said Robert Dutkowsky who was appointed executive chair as part of the realignment, He was previously non-executive chairman of the board.

Satriano had been with the company for 11 years. He will also surrender his board seat.

As part of an agreement with dissident shareholder Sachem Head Capital Management, Scott Ferguson, James Barber, Jr., and David Toy will join US Foods' board as independent directors, effective May 18.

Ferguson is the founder and managing partner of Sachem Head, which owns 8.7% of US Foods' stock. The firm has been pushing for months for a change in US Foods’ leadership. The investor had complained about the rate of the distributor's growth, saying it was failing to close the sizeable lead enjoyed by its main competitor and the distribution market’s leader, Sysco.

“Today’s agreement is the result of a constructive dialogue with US Foods’ Board about future opportunities for the Company to deliver on its long-range plan and generate value for all shareholders," Ferguson said in a statement.

Barber, the former COO of UPS, and Toy, CEO of cheese company Heartisan Foods, were also put forward by Sachem Head as board nominees before Tuesday's announcement.

The US Foods board stopped short of meeting Sachem Head’s demand that the CEO post at the distributor be given to Bernardo Hees, a former CEO of Burger King and Kraft Heinz.

Satriano and the board revealed that they had met with Hees but had concerns about certain incidents in his past.

The personnel changes come at a challenging time for the industry's distributors. Manufacturing problems stemming from the pandemic have left many of the haulers without the array of products their customers were using before the crisis. In addition, a severe shortage of drivers has hampered their ability to make deliveries on the schedules to which customers had grown accustomed. And soaring fuel prices have cut into profits.