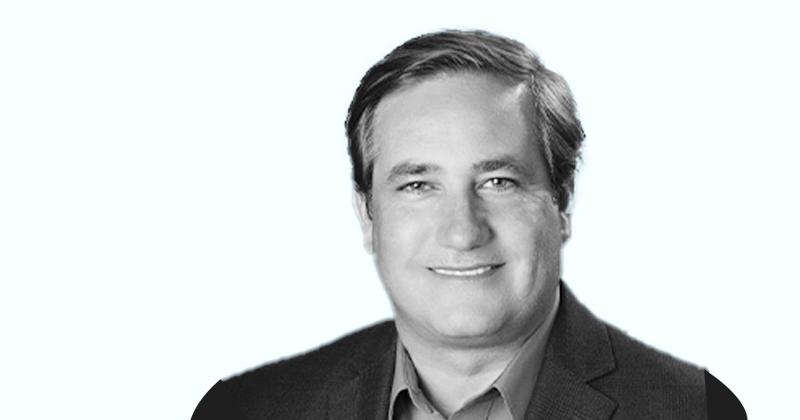 The parent company of Planet Hollywood and Buca di Beppo said it has added longtime industry veteran Michael Beacham to its executive team.

The company, Earl Enterprises, would not say what title Beacham would hold or what his area of focus will be. It indicated that he will report directly to Earl CEO Robert Earl.

The Harvard Business School graduate brings more than 25 years of hospitality experience to his new employer. Those duties include a 1.5-year run as president of Reef, the delivery-only kitchen company. His resume also lists a 3-year tenure as president of Darden Restaurants’ international operation.

Other past positions include the COO jobs at Hard Rock and Chuck E. Cheese.