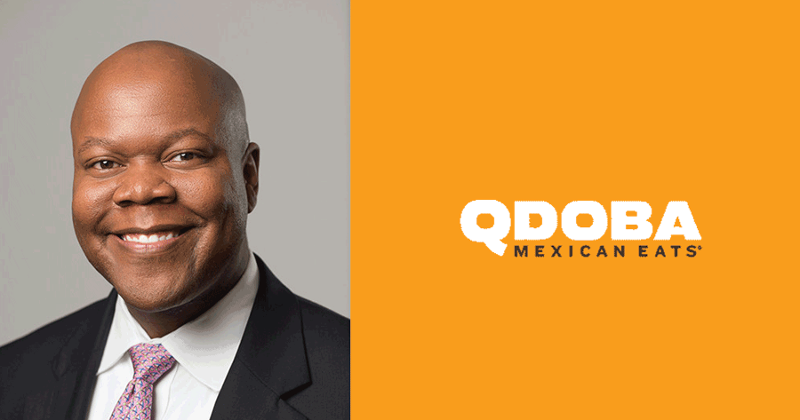 “Leviathan’s impressive track record of proven success in private equity, financial restructuring and corporate transformation will be valuable in his new role at Qdoba,” CEO Keith Guilbault said in a statement. “Throughout his career, Leviathan has executed a broad range of transactions including IPOs, corporate debt offerings, mergers and acquisitions, and has led strategic growth initiatives, driving strong returns on investment.”

The San Diego, Calif.-based Mexican brand has more than 730 units in the U.S. and Canada.

Winn replaces Susan Daggett, who has been Qdoba’s CFO since May 2018, according to LinkedIn. Daggett left the chain in October.

“I’m honored to be a part of the Qdoba team and know my previous financial and strategy experience will be extremely beneficial in taking Qdoba to new financial heights,” Winn said in a statement.