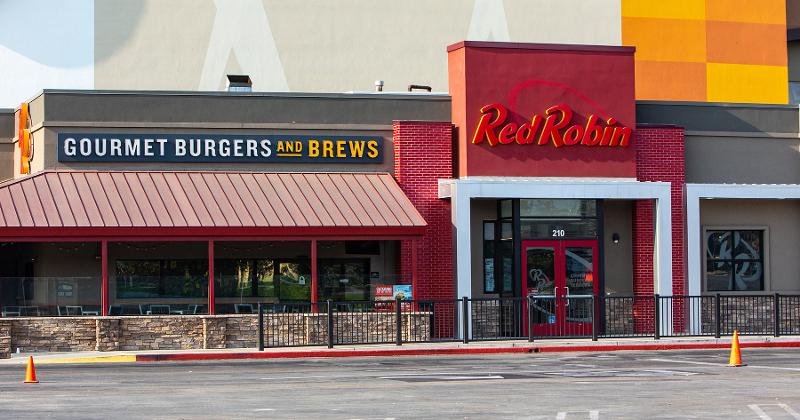 The activist investor that tried to buy Red Robin Gourmet Burgers prior to a change in the casual chain’s leadership has begun a proxy fight to secure four seats on the restaurant company’s 10-seat board of directors, alleging, among other things, that the current occupants ignored acquisition offers from other parties without even informing shareholders.

The investor, Vintage Capital, did not identify those alleged other suitors, but described them in a press release as “parties who have the obvious financial capacity and motivation to acquire Red Robin.”

Vintage, which says it controls 11.6% of Red Robin’s outstanding shares, indicated that it is still interested in pursuing its own deal. “Red Robin has refused to engage with us about a going-private transaction that would benefit all stockholders by suggesting to stockholders that we may not obtain the necessary financing to close the acquisition, despite written confirmation from our lending sources of their interest and ability to finance Vintage’s proposed purchase,” the investor said in its press release.

Red Robin flatly refuted a number of its shareholders’ assertions. “Members of the board and management have engaged in multiple discussions with Vintage, and we intend to continue the dialogue.”

The candidates nominated by Vintage are well-known figures in the restaurant industry and financial community. The four are Craig Miller, a former CEO of Ruth’s Chris Steak House; Stephen Lombardo, chairman and general counsel of the company that operates the Gibsons steakhouse chain and a number of high-volume independent restaurants in the Chicago area; Anthony Ackil, founder and former CEO of Boston-based fast-casual chain B.Good; and Kenneth Evens, a VP of UBIF Franchising Co., a franchise advisory group.

Red Robin’s board consists of 10 seats, but one member, Stuart Oran, has indicated he won’t seek reelection. The board was largely reconstituted last year, in part with the addition of industry veterans such as G.J. Hart, CEO of Torchy’s Tacos; David Pace, former CEO of Jamba; and Steven Lumpkin, onetime CFO of Applebee’s.

Also on the board is Paul Murphy, a noted turnaround expert who joined Red Robin as CEO in October. Murphy detailed his turnaround plan for the chain after Red Robin released its financial results for the fourth quarter of 2019. The company lost $7.7 million in the quarter, compared with a loss of $10.2 million for the year-ago quarter.

The commencement of a proxy fight is the latest in a long string of efforts by Vintage to gain control of or buy Red Robin. As the investor pointed out in its press release and letter to Red Robin’s management, Vintage tried to take Red Robin private last year with a bid of $40 per share, a 58% premium over the value of Red Robin shares at the time.  The battle between Vintage and the restaurant company simmered down after the latter named Murphy CEO.