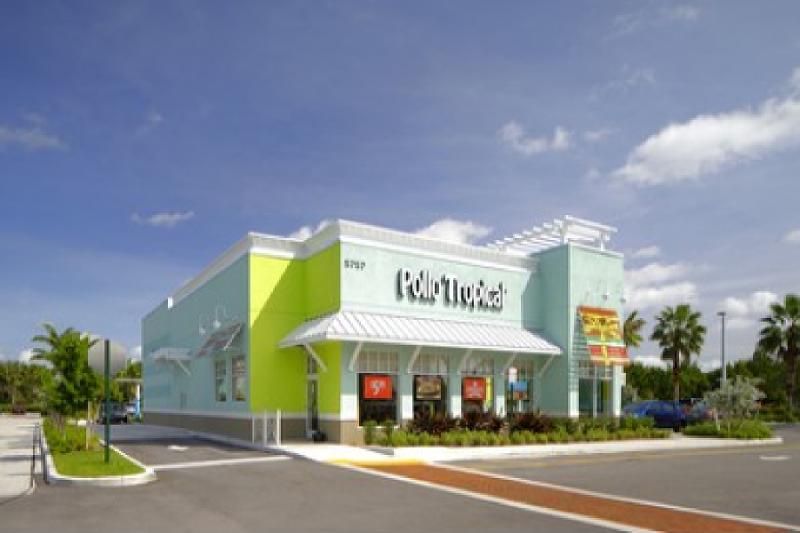 Richard Stockinger has resigned as chief executive of Fiesta Restaurant Group, the parent company of the fast-casual chicken chain Pollo Tropical, the company announced on Thursday.

Stockinger resigned “to pursue other interests, effective immediately,” Fiesta said. His CFO for the past three years, Dirk Montgomery, was named interim CEO while the company searches for a permanent chief executive to take his place.

The departure comes a year after Fiesta sold its quick-service Taco Cabana brand, essentially eliminating the company’s presence in Texas. Fiesta is based in Addison, Tex., but nearly all of its 169 locations are in Florida.

Same-store sales at Pollo Tropical rose 9.3% in the third quarter but the company recorded an operating loss of $3.2 million. Most of Pollo Tropical’s locations are corporate units.

Fiesta’s stock price, meanwhile, has lost two-thirds of its value since Stockinger became the chief executive. Pollo Tropical’s system sales have fallen 10% over that period, while unit count is down 20%.

Stockinger took over a company that operated two distinct regional chains, the Florida-focused fast-casual Pollo Tropical and the fast-food Mexican brand Taco Cabana. The latter chain struggled, as did the former chain when Fiesta tried expanding it beyond its Florida home.

Stockinger “built a superb senior team and skillfully led the company through an era of difficult challenges,” Stacey Rauch, who chairs Fiesta’s board, said in a statement.

Montgomery has been with Fiesta since 2019 and before that was the CFO with Hooters International. He also worked with Bloomin’ Brands as well as L Brands and Sara Lee Corp. “Dirk has the experience, knowledge and capabilities to step into the role without missing a beat,” Rauch said.