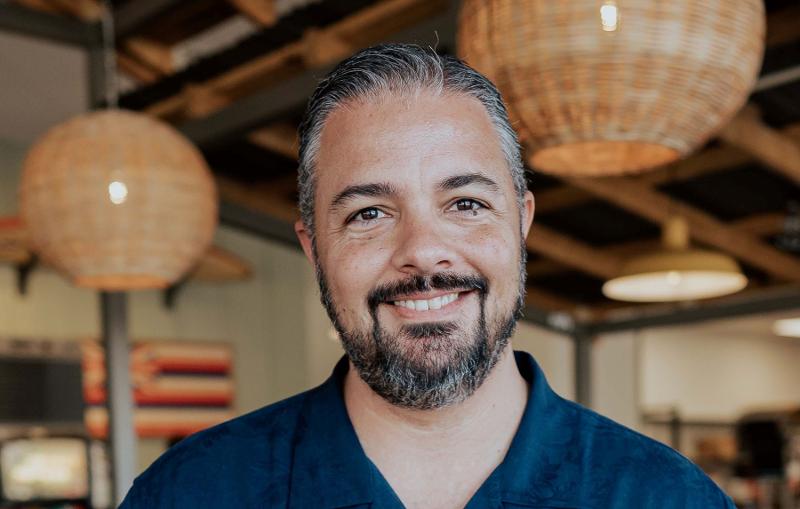 Ertmann had been president of the fast-casual Hawaiian barbecue brand for the past year. The company said that he will guide the 33-unit brand to its “nationwide expansion,” including entry into three new markets in the next few months.

He takes over a chain founded in Salt Lake City in 2008 by Kimo and Kalani Mack. They wanted to recreate their Hawaiian family gatherings.

“Rob came in as president at a crucial time and helped us prepare to expand and grow,” Kalani Mack said in a statement. “With Rob’s continued leadership, we are excited to continue down the path he’s laid out as we capitalize on even more opportunities to share our authentic Hawaiian food and culture with communities across the nation.”

Mo’Bettahs in 2017 received an investment from the growth-focused investment firm Savory Fund. Ertmann came to the chain last year from Meridian Restaurants. He has been a chief operating officer with Philz Coffee and has held leadership positions with Einstein Noah Restaurant Group and Peet’s Coffee.

In a statement, Savory Fund Managing Director Andrew Smith said there is “no one better suited for the growth and scale of our beloved Mo’Bettahs brand.” Smith noted that the company is expanding in seven markets and that “Rob’s experience has prepared him for this next-level execution.”