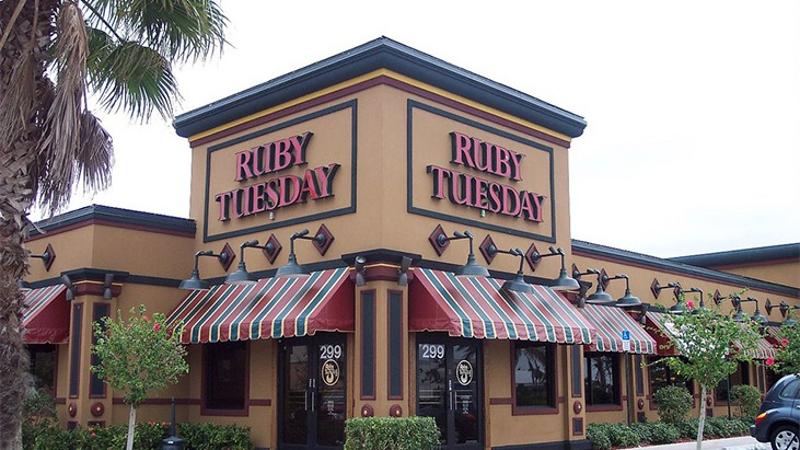 The troubled Ruby Tuesday casual-dining chain named Jim Hyatt as its new CEO after suffering a $19.8 million loss on a 4% decline in same-store sales for the quarter ended Feb. 28.

Hyatt has led a number of large restaurant chains, though most competed in the limited-service market. Most recently, he was CEO of Church’s Chicken for five years. Earlier, he held the top post at the Cosi fast-casual sandwich and salad concept.

In all, he has spent 40 years in restaurant operations, including time as a Burger King franchisee.

Hyatt takes over the top post at Ruby from interim CEO Lane Cardwell, who in turn had replaced JJ Buettgen after a long sales decline. Under Buettgen, the chain decided to close 95 stores, and it spun off several secondary businesses, including the Lime Fresh fast-casual concept.