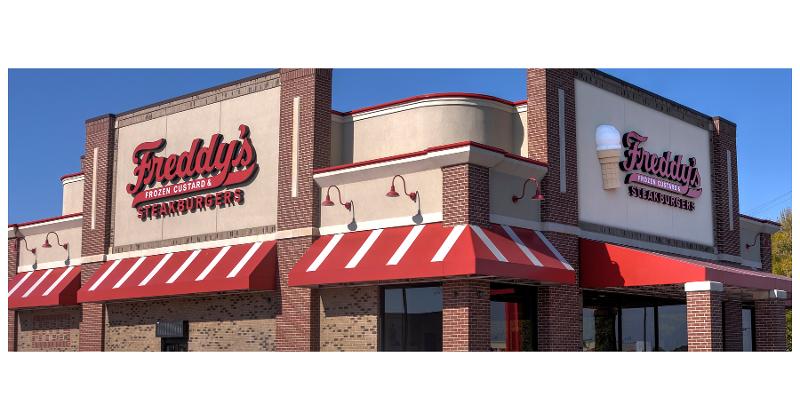 Redler has earned a reputation as a keen operations specialist in his 19 years as the fast-casual chain’s COO. His work earned him one of the industry’s top honors in 2020, the International Foodservice Manufacturers Association’s Silver Plate Award for limited-service operations.

“Who better than Scott to continue the work of providing our guests with a truly memorable Freddy’s experience?” Chris Dull, the brand’s CEO, said in a statement. “As co-founder, Scott created Freddy’s alongside his partners, and it is a privilege to have his expertise focused on ensuring the delivery of the very best experience for our franchisees, team members and guests.”

Redler’s promotion follows the burger and frozen-treats chain’s acquisition in March by Thompson Street Capital Partners. The deal is expected to accelerate the growth of Freddy’s.

“In light of our continued surge in franchise growth and ongoing success systemwide, this new role falls naturally into the progression of the company,” said Redler.

He co-founded the chain in 2002 in collaboration with Bill, Randy and Freddy Simon.

Redler’s experience in building restaurant brands extends beyond Freddy’s, to some 20 restaurant concepts. A 45-year veteran of the business, he is currently serving as treasurer of the National Restaurant Association, where he is also a director.