Sonic Corp. on Friday said it had promoted Claudia San Pedro to company president and also promoted Corey Horsch to chief financial officer as part of a management shift. 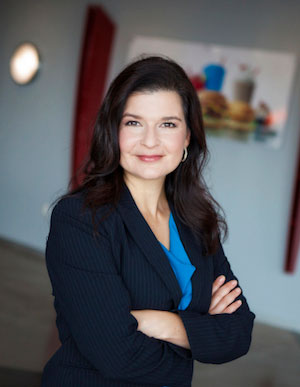 San Pedro had been CFO since 2015 and was a 12-year company veteran. In her new role, she will be responsible for franchisee relations, supply chain, franchise sales and development and business planning.

Oklahoma City-based Sonic also named S. Kirk Kinsell to its board of directors. Kinsell is a principal partner at Panther Ridge Partners, an investment and advisory company focused on the hospitality sector.

There are 3,500 locations in the Sonic system. Franchisees operate 94% of the chain’s locations.