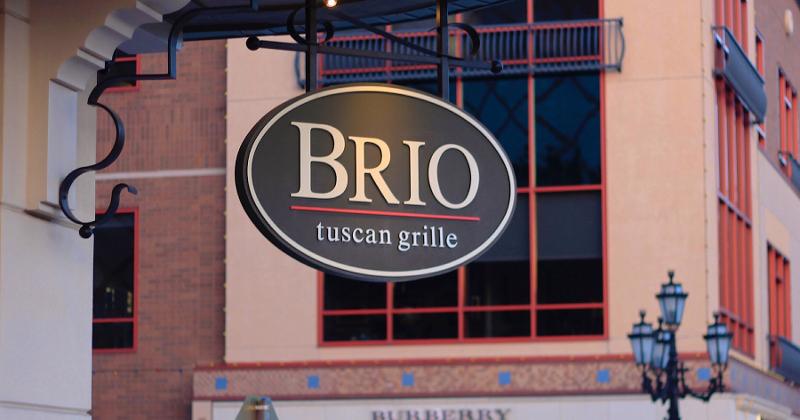 FoodFirst was formed by Blum, a former head of Olive Garden and Burger King, with the firm GP Investments to assemble a collection of restaurant brands focused on wholesome, unprocessed food. The company said Blum also resigned his post as chairman but remains a co-owner.

Layt has more than 30 years of chain restaurant experience, most recently as CEO of 1,230-unit Pizza Hut franchisee NPC International.

Earlier, he headed Applebee’s, casual dining’s largest chain in terms of sales and number of units. A hallmark of his tenure was conducting research on Applebee’s customers and their perceptions of the brand.

Layt’s first priority with FoodFirst will be to upgrade the operations of Brio and Bravo and improve the customer experience, the company said in announcing the personnel change.

He will also have a seat on the company’s board of directors.

“We’re excited to have an operator and executive of Steve’s caliber join our team and we look forward to all we will achieve under his leadership,” Antonio Bonchristiano, CEO of GP Investments, said in a statement.

Blum and GP paid $100 million for Brio and Bravo in early 2018. Blum said at the time that the twin concepts would be the foundation for a nontraditional company focused on providing better-for-you food.  Its motto is “Good Food for the Planet.’