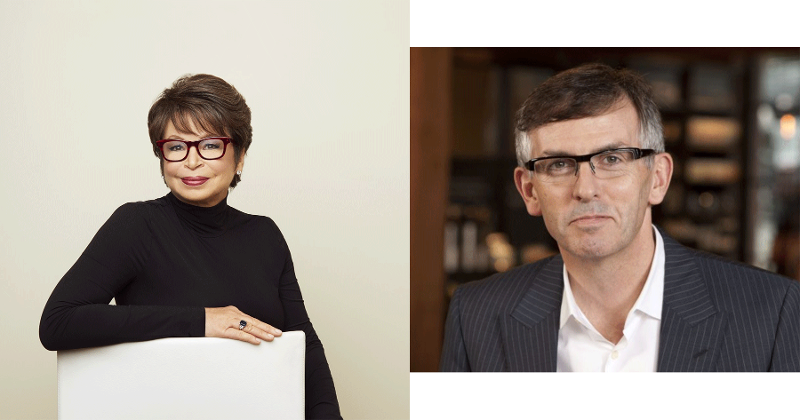 Valerie Jarrett, former senior advisor to President Barack Obama, and Cliff Burrows, former group president of retail business at Starbucks, are the newest members of the chain’s board.

Jarrett is currently a Senior Distinguished Fellow at the University of Chicago Law School and a senior advisor to the Obama Foundation.

Burrows has two decades of experience with Starbucks, including time as group president of Starbucks Coffee U.S. and Americas and president of the U.S. retail operation.

“Both Valerie and Cliff bring vast experience across varying industries that will be instrumental in building Sweetgreen, but most importantly share in the core values we believe are essential for any team member at Sweetgreen,” the company said in a statement.

In May, Sweetgreen hired Chris Carr, a former Starbucks executive, as its COO.