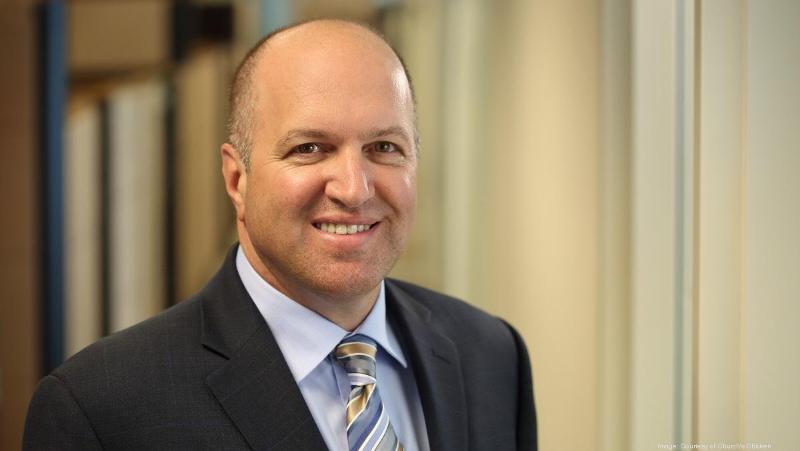 Christina comes to the Orlando-based company from Church’s Texas Chicken, where he had worked since 2013.

Tijuana Flats hopes its new CEO will accelerate growth, particularly through franchising. Christina has more than 40 years of restaurant experience and the company boasted about his “track record of delivering sustained revenue and profit growth.”

Christina spent 28 years in the Burger King system, both at the company and as a franchisee. He left for Church’s in 2013 to be the VP of U.S. operations. He was named CEO in 2016. Church’s operates more than 1,700 locations and generates system sales of $1.2 billion.

“Joe is a talented and experienced restaurant veteran who is well positioned to take this beloved brand with a loyal and passionate following to the next level,” John Caron, Tijuana Flats chairman, said in a statement.

Christina takes over for a chain whose growth has stagnated in recent years. It operates fewer locations than it did three years ago, for instance, while system sales grew 6.5% last year, less than a third of the average for fast-casual Mexican chains, according to data from Restaurant Business sister company Technomic.

The company could be shifting its focus to franchising. Franchisees operate just 20 of Tijuana Flats’ 124 locations, but it hired the former executive of a chain that was 80% franchised.